This is what the spine looks like: Anubhav Sinha, Taapsee Pannu support Jaya Bachchan's statements in RS 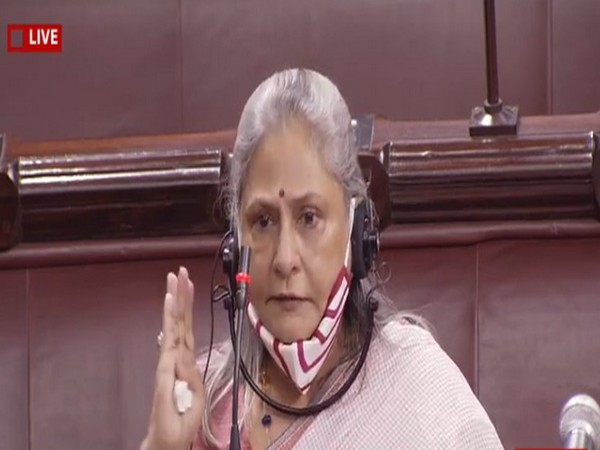 New Delhi [India], September 15 (ANI): After veteran actor and Rajya Sabha MP Jaya Bachchan slammed those who are tarnishing image of the Indian film industry in the Upper House of the Parliament, actor Taapsee Pannu supported the statements of the lawmaker.

"For we have always stood by the initiatives, causes, and awareness campaigns. It's time for payback. Hitting the nail on its head and how! Yet again a woman from the industry spoke up #Respect," tweeted Taapsee.
Filmmaker Anubhav Sinha also hailed Bachchan's statement and said that this is what "spine" looks like.
"I send my greetings to Jaya ji. Those who don't know can see that this is what the spine looks like," Sinha tweeted.
The Samajwadi Party MP Jaya Bachchan had given a zero hour notice in the Upper House over an alleged conspiracy to defame the film industry.
She stated that people working in the entertainment industry are "flogged" by social media. (ANI)
ADVERTISEMENT