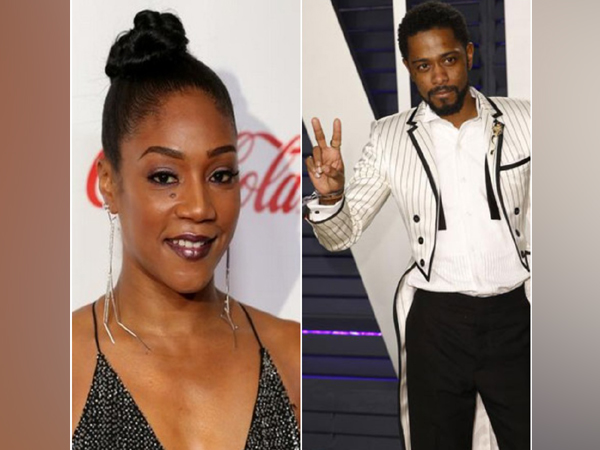 According to Variety, 'The Haunted Mansion' takes its roots from the spooky theme park ride, which first debuted at Disneyland in 1969. It took guests through a terrifying manor filled with ghosts, ghouls, and various other undead residents designed to give guests a fright. It was also one of the only attractions in which Disney employees were encouraged not to smile.
The ride first served as inspiration for a feature film in 2003 with Eddie Murphy's family-friendly horror comedy 'The Haunted Mansion'. Plot details for this latest adaptation are being kept under wraps.
Dan Lin and Jonathan Eirich are producing the film through their production company Rideback. Nick Reynolds of Rideback will serve as executive producer. Katie Dippold penned the most recent draft of the screenplay.
Stanfield received an Oscar nomination for co-starring in 'Judas and the Black Messiah' alongside Daniel Kaluuya, who took home the award for best supporting actor. He's also known for starring in the FX series 'Atlanta' and will be seen next in 'The Harder They Fall'.
As per Variety, Haddish recently starred in the Netflix comedy 'Bad Trip' with Eric Andre and Lil Rel Howery. Next up, she'll appear in 'The Card Counter' with Oscar Isaac, Willem Dafoe, and Tye Sheridan and 'The Unbearable Weight of Massive Talent' alongside Nicolas Cage. (ANI)
ADVERTISEMENT