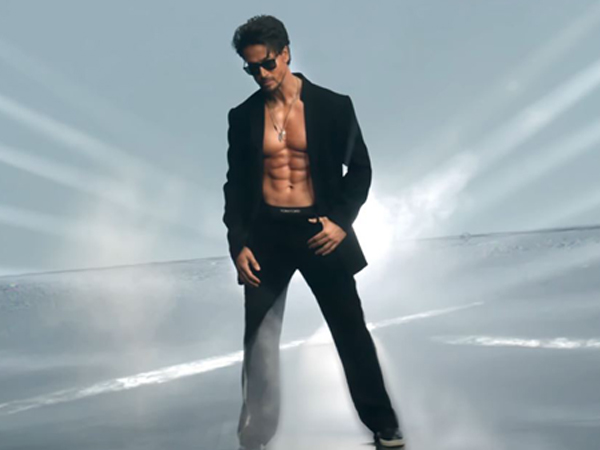 The 'Heropanti' star took to Instagram and marked his debut on the Google-owned video platform. Expressing his excitement to release the song, Shroff wrote in an Instagram post.
"So excited to present our next single to you all! Hope you guys like it #Casanova is OUT NOW exclusively on my YouTube Channel! "

The two-minute-thirty-four seconds video features Tiger showcasing his unbeatable dancing skills as he sings the lyrics of the sultry song.
The song sees Shroff grooving in white and black ensembles as he puts on display his chiselled physique and flaunts his six-pack abs.
The song with soft beats is a song to listen on loop.
Earlier, the 'Baaghi' actor who made his debut with 'Unbelievable' released the trailer of his second song.
The 'War' star took to Instagram and shared an intriguing glimpse of the upcoming song, in which Shroff is seen grooving to the beats.
With 'Casanova', the actor also donned the hat of a producer. Directed by Punit Malhotra and produced by Qyuki and Tiger, the song has been composed by Avitesh.
On the professional front, Tiger is set to entertain his fans with his next three releases that will be released this year. The actor will be seen in 'Baaghi 4', 'Heropanti 2' and 'Ganapat'. (ANI)
ADVERTISEMENT