Tillotama Shome reacts to a netizen calling her a 'flop actor' 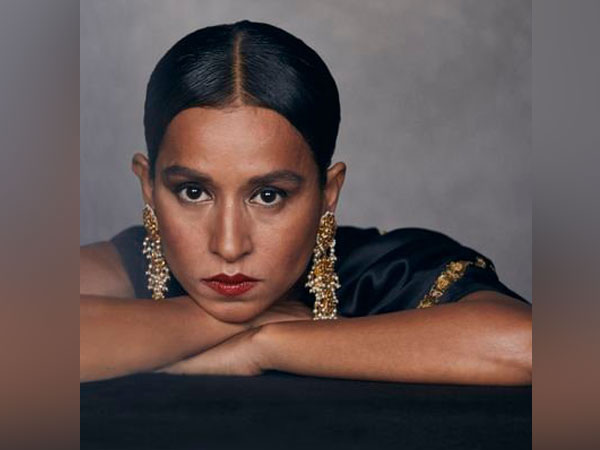 Mumbai (Maharashtra) [India], September 15 (ANI): Celebrities falling prey to trolling on social media is commonplace. Recently, actor Tillotama Shome found herself at the receiving end of online abuse. She was called a 'flop actor' by a netizen.

Instead of hitting back, Tillotama reacted in the most graceful manner.
"A hater on social media called me a 'flop actress who looks likes a maid'. Now, how is that even mildly insulting, given my situation!? Face with tears of joy #dignityoflabour," she tweeted.
Tillotama's tweet has caught the attention of actor Pooja Bhatt. She said that "haters are akin to dark matter." 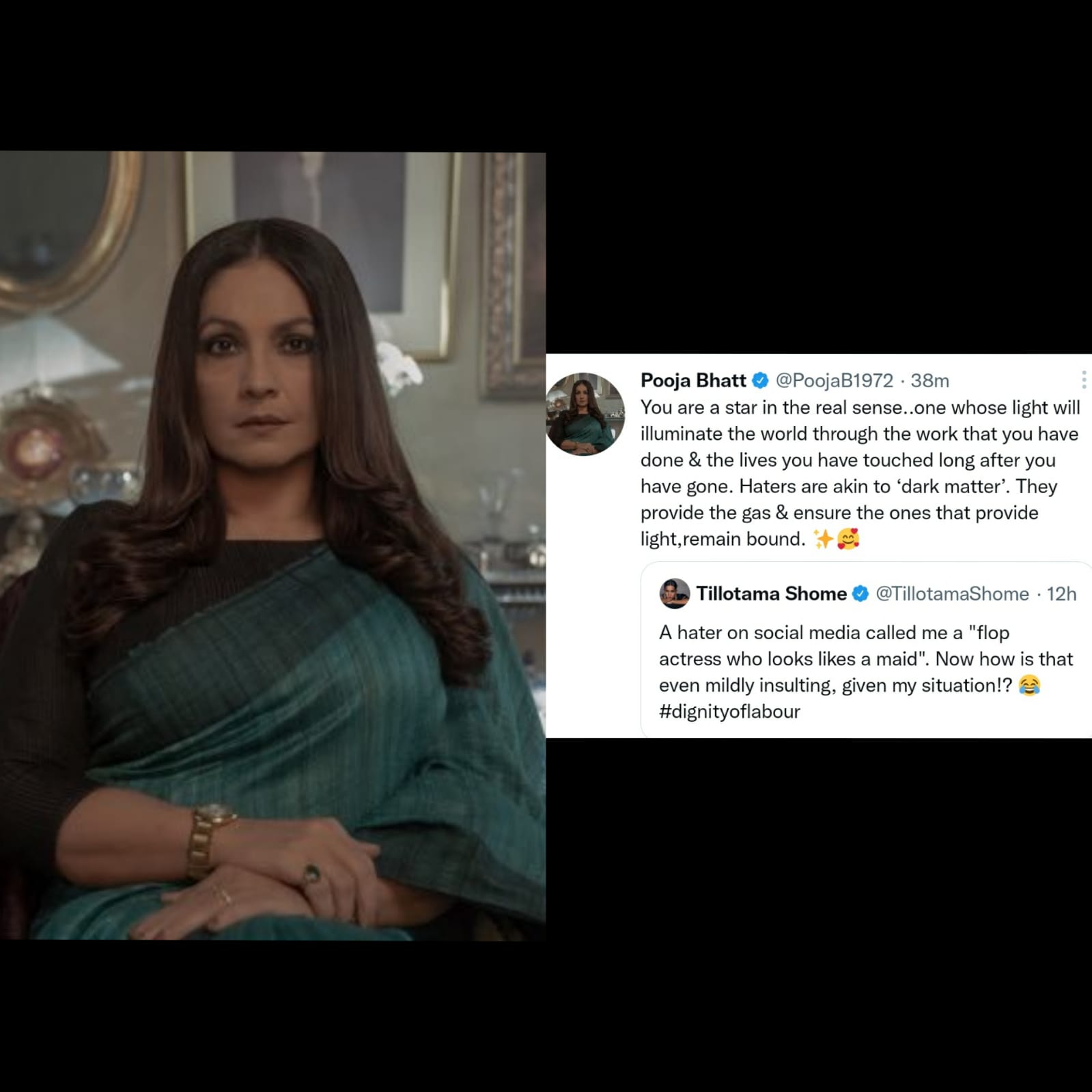 "You are a star in the real sense..one whose light will illuminate the world through the work that you have done & the lives you have touched long after you have gone. Haters are akin to 'dark matter'. They provide the gas & ensure the ones that provide light, remain bound," Pooja wrote on Twitter.
Tillotama is best known for her roles in rich content-driven independent films like 'Monsoon Wedding' and 'Sir'. (ANI)
ADVERTISEMENT