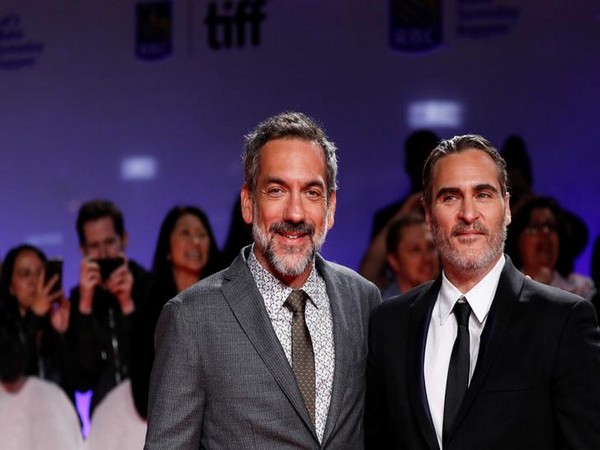 The duo addressed the controversy during a post-screening Q&A at the festival on Wednesday evening, saying that they don't see the onscreen violence as irresponsible.
"To me, I thought, isn't it a good thing to put real-world implications on violence? Isn't it a good thing to take away the cartoon element of violence that we've become so immune to?" Phillips said. "So I was a little surprised when it turns into that direction, that it seems irresponsible because to me it seems actually very responsible to make it feel real and make it have weight and implication," he added.
The screening came ahead of 'Joker's' release on Friday, which will coincide with the deployment of additional New York City police to theatres showing the DC film.
Los Angeles police previously announced its department would do the same. Though there haven't been any "credible threats" connected to 'Joker,' some have condemned its gruesome violence and voiced their apprehension to even see the film after three mass shootings this summer, along with the one that took place seven years ago at a screening of The Dark Knight Rises in Aurora, Colorado, reported The Hollywood Reporter.
At the Q&A, Phillips maintained his previously stated sentiment that even amongst the ongoing discord, Joker "speaks for itself".
"I mean, it's a complicated movie and I've said it before, I think it's okay that it's complicated," the director said. "But I didn't imagine the level of discourse that it's sort of reached in the world, honestly. I think it's interesting. I think it's okay that it sparks conversations and that there are debates around it. My mantra's always been the film is the statement. It's great to talk about it, but it's much more helpful if you've seen it."
Phoenix told the audience that he doesn't care to think about what is going to happen after a movie's been made, but he took some time to decide whether or not to take on the role of the Joker after reading the script.
"I gave all my sisters the script, and my mom. My whole family read it," he said. "And we had a lot of discussions about it." (ANI)
ADVERTISEMENT