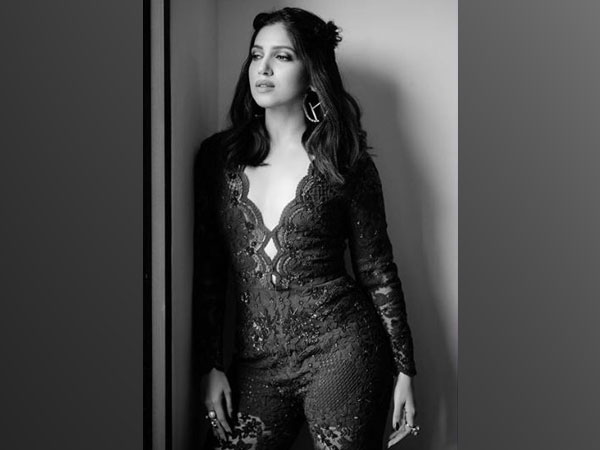 New Delhi (India), Aug 11 (ANI): Bhumi Pednekar who made heads turn with her admirable work in the 2017 film 'Toilet: Ek Prem Katha', is rejoicing over the film's two years of release.

While celebrating two years of movie's completion, the 29-year old on Sunday put out a mushy post on Instagram saying that the film aimed at sanitation and the construction of toilets in rural India. She recalled the movie which made her more "humble, socially aware".
"2 Years of #ToiletEkPremKatha. TEPK made me more humble, socially aware and put me on the path to make the world a better place by spreading awareness on sanitation."
And not only this, but she also said that she didn't limit herself to the film but reached out to a school in Chambal, Madhya Pradesh which has fully functional toilets today. 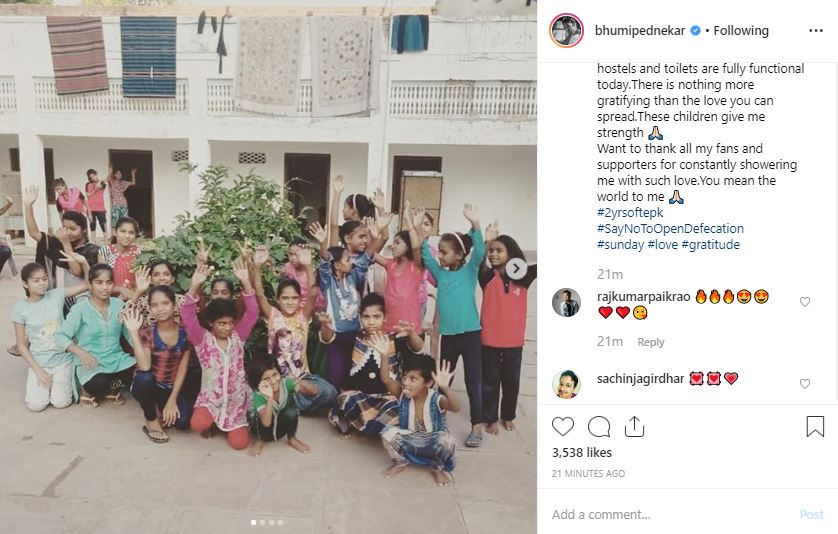 "We constantly are trying to provide better facilities to the children of Abhyudaya Ashram Morena Chambal. And on the 2nd anniversary of TEPK am proud to say that, the new hostels and toilets are fully functional today," Bhumi added in her post.
Nothing can be more gratifying than the love one can spread, said Bhumi in her post. 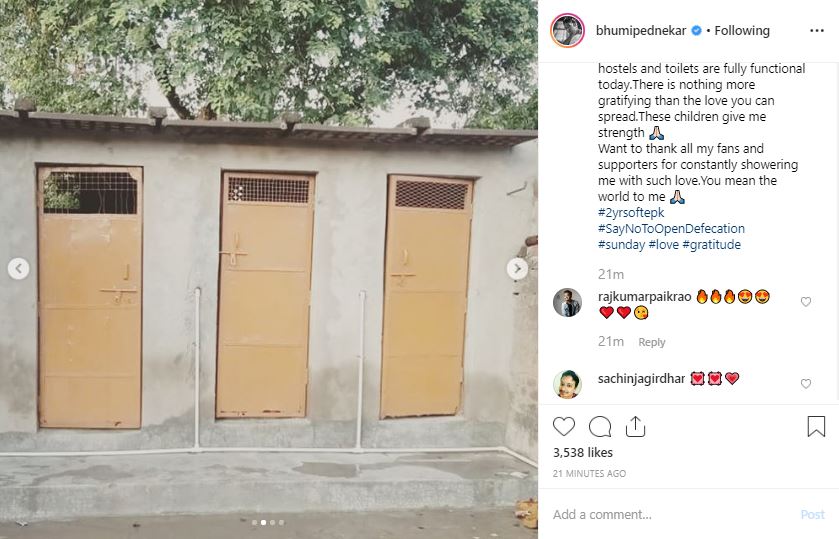 'Toilet Ek Prem Katha' released this day in 2017 and dealt with the menace of open defecation.
The film was based on a real-life incident wherein a woman left her husband after finding out that there was no toilet in their house. With Shree Narayan Singh in the director's chair, this is the first time that Akshay Kumar collaborated with Bhumi. (ANI)
ADVERTISEMENT