Tom Holland the man behind Sony-Disney reconciliation for 'Spider Man' 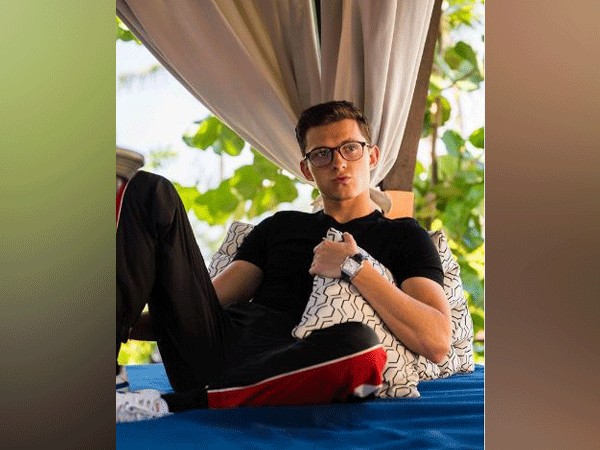 Washington DC [USA], Oct 3 (ANI): After the simmering spat between Sony and Disney-Marvel over 'Spider-Man,' Tom Holland emerged to reconcile the two main studios in less than six weeks of the split.

According to a source, the 23-year-old star made multiple appeals to Disney chairman and CEO Bob Iger and Sony film chairman Tom Rothman to reach a conclusion for Marvel to produce a third Spider-Man movie for Sony, and for the character to appear in at least one additional Disney-Marvel film, reported The Hollywood Reporter.
Marvel chief Kevin Feige was the creative head behind the great deal. Disney will earn 25 per cent of net gross on a third Spider-Man -- opening July 16, 2021 -- and chip in 25 per cent of the budget.
Holland made a surprise appearance at Disney's D23 Expo days after the Sony-Disney divorce to promote the animated movie 'Onward'. He earned big cheers by thanking fans for support and quoting Tony Stark: "I love you 3,000." Online, fans adopted the hashtag #SaveSpiderMan to lobby Sony to make a deal with Disney. (ANI)
ADVERTISEMENT