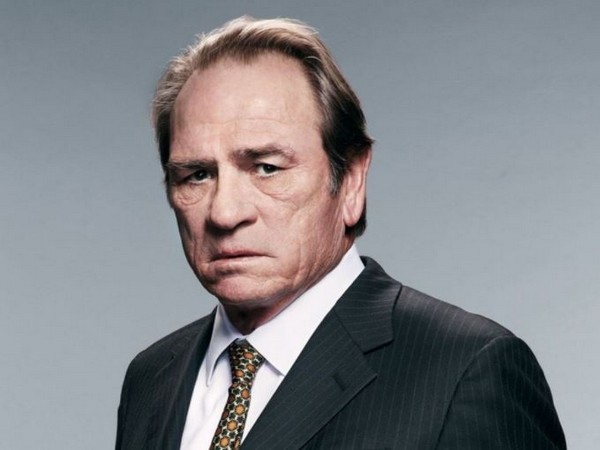 Washington [US], October 14 (ANI): Hollywood actor-filmmaker Tommy Lee Jones is set to star alongside Jamie Foxx in Amazon's 'The Burial', with Maggie Betts directing the project.

According to Variety, Jones would be playing the lead role that was previously going to be filled by his 'The Fugitive' co-star Harrison Ford, until he had to drop out. Doug Wright has penned the film's screenplay.
Amazon Studios, Bobby Shriver Inc. and Double Nickel Entertainment are producing the upcoming drama based on The New Yorker article by Jonathan Harr with Foxx. Producers for the film are Bobby Shriver and Double Nickel's Adam Richman and Jenette Kahn. Datari Turner is also producing.
The film will be based on a true story, after a bankrupt funeral homeowner decides to sue a rival businessman over a handshake deal gone wrong; the owner hires a flamboyant attorney to handle the case, as per Variety.
Betts has earlier penned and directed 'Novitiate', which won the Special Jury Award for Breakthrough Director at the 2017 Sundance Film Festival. She also received a Gotham Award nomination for the film.
Her 2010 Tribeca Film Festival breakout documentary 'The Carrier' told the inspiring story of an HIV-positive and pregnant mother in Africa trying to protect her baby from being born with HIV/AIDS. (ANI)
ADVERTISEMENT