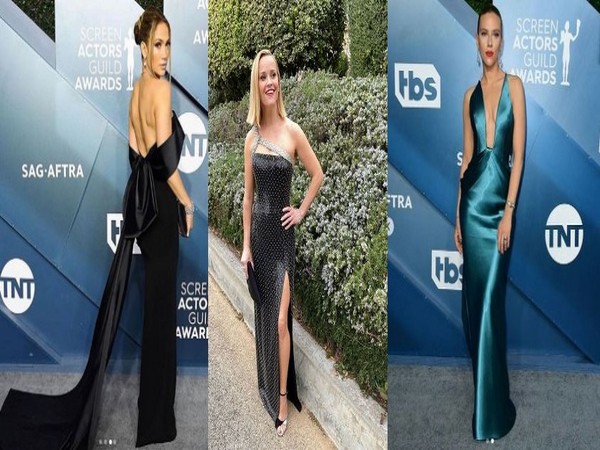 And, there were many who excelled in doing so. While a number of names came to the forefront for their red carpet appearance, here are the top seven who managed to dazzle the paparazzi with their style.


The 'Black Widow' star startled those in attendance with a sleek gown, coral red lip, a tight high bun and glitzy drop earrings. She carried the plunging neck of her attire with grace and confidence. While speaking to E! News, the actor who was nominated for two awards, said that she was overwhelmed to be present at the award ceremony. 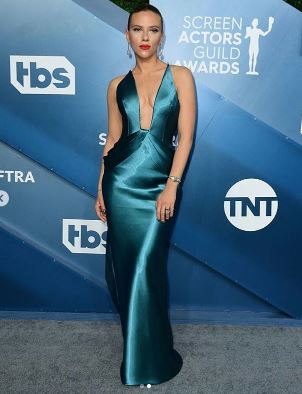 'The Fleabag' actor donned a peach shirt, black bow and black belt paired with a thulian pink pantsuit. Andrew who gained immense popularity for his role in the web series 'Sherlock' expressed that he was amazed at how people came forward and recognised him for his role in 'Fleabag'. 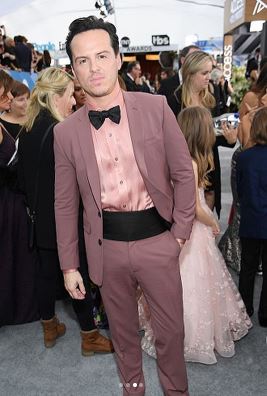 Joey walked the red carpet in a black floor-length gown, back brushed hair and dark-bold eyes. The actor was seen joking with co-star Patricia Arquette. Patricia and Joey, both were nominated for the same category. 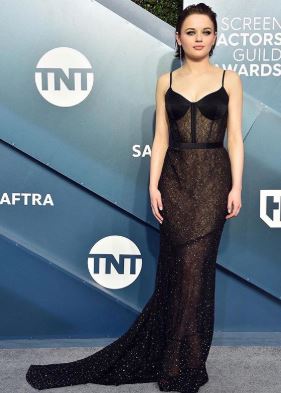 Glam couple Tom and Rita rocked the event with their graceful presence. Tom was suited in black and white attire and Rita opted for a maroon velvet dress. Both were seen setting couple goals during the evening. 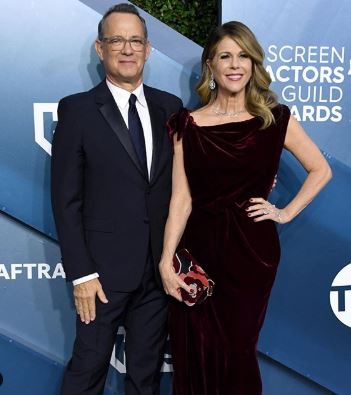 JLo lit up the show with her bow dress. The all-black gown by George Hobeika had its specialty in the large back bow and hanging sleeves. The look, completed with sublime diamond jewellery, made her earn the rightful title of red carpet queen yet again. 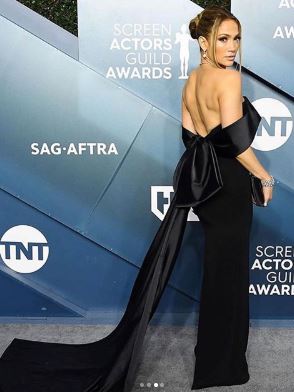 Phoebe, who won the title of Best Female actor for the show 'Fleabag' made all heads turn with her statement style. She thanked the United States audience for their unconditional support. 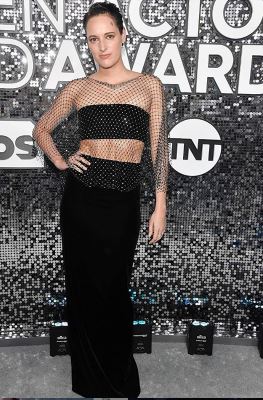 Ahead of reaching the venue, Reese revealed her look on her Instagram handle. 'The Morning Show' actor sported a sparkly black one-shouldered body-hugging gown that had a slit on the left side. 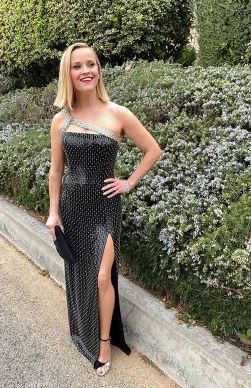