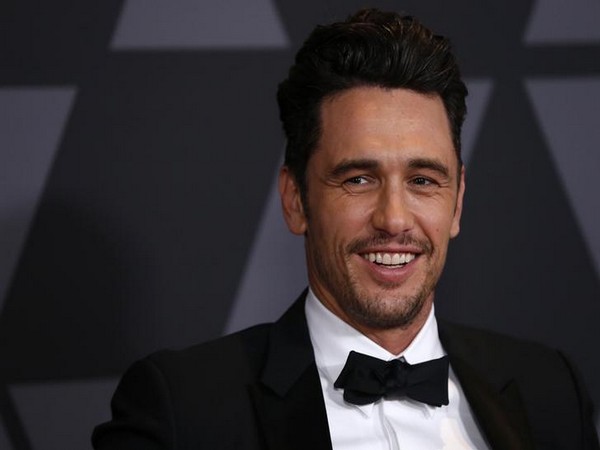 Sarah Tither-Kaplan and Toni Gaal have alleged that the actor and his business partners "engaged in widespread inappropriate and sexually charged behavior towards female students by sexualizing their power as a teacher and an employer by dangling the opportunity for roles in their projects," People quoted the court documents.
Moreover, they are suing the 41-year old for sexual discrimination, harassment and fraud among other things.
Following this, Michael Plonsker, Franco's attorney took out a statement that denied these allegations.
"This is not the first time that these claims have been made and they have already been debunked. We have not had an opportunity to review the ill-informed Complaint in-depth since it was leaked to the press before it was filed and our client has yet to even be served. James will not only fully defend himself, but will also seek damages from the plaintiffs and their attorneys for filing this scurrilous publicity-seeking lawsuit," the statement read.
Franco's acting school Playhouse West Studio 4 opened five years back and was shut in 2017.
One of the accusers, Tither-Kaplan claimed that Franco had sexually exploited her in January 2018 alongside four other women. These claims were highlighted in an article published by The Los Angeles Times.
In the newspaper, she had claimed that Franco removed safety guards while filming an oral sex scene on the set of 'The Long Home'. (ANI)
ADVERTISEMENT