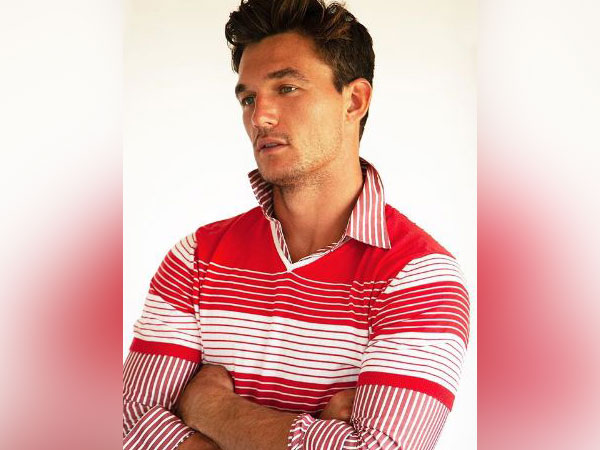 Washington DC [USA], Oct 6 (ANI): 'The Bachelorette' runner-up Tyler Cameron was recently spotted hanging out with his ex-girlfriend Gigi Hadid's former stepsisters, Erin Foster and Sara Foster.
Cameron and Hadid split recently after dating for nearly two months.
It appears that the three have become friends, as they posed for photos and commented on each other's Instagram pictures while attending the La Mer event, reported E! News.

"Had a great time at the@lamer event with my younger sisters... now I got some moisturizer for this crusty face of mine," Cameron captioned his post.
"I didn't approve this pic. But I look great so I'll allow it," Erin commented on Tyler's image, with Sara chiming in, "Family is everything."
Additionally, the reality TV star left a response under Erin's recent post about the event.
For the unversed, Gigi and Bella Hadid's mom Yolanda Hadid was married to David Foster--Sara and Erin's dad--for nearly four years after filing for divorce in 2015. The longtime couple officially finalised their divorce in 2017.
Earlier this week, a source confirmed to E! News that Tyler and Gigi decided to go their separate ways after a whirlwind two months of dating.
"They broke up a few weeks ago. The relationship was moving quickly and was too much for both of them," a source previously shared. "The split was amicable and they are still friendly." (ANI)