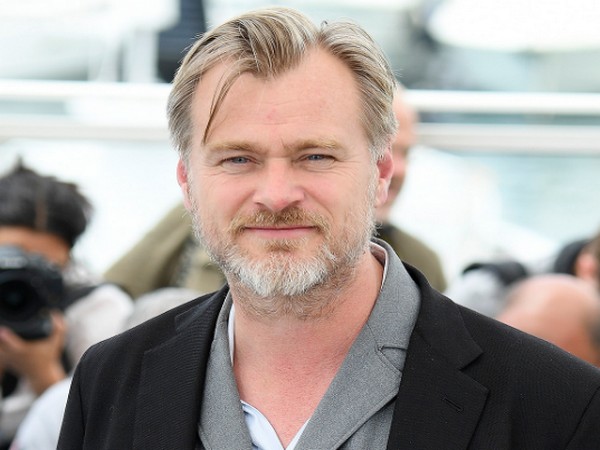 Washington [US], September 14 (ANI): Acclaimed filmmaker Christopher Nolan has given rights to Universal Pictures to distribute his next film, centered on World War II scientist J. Robert Oppenheimer and his involvement in developing the atom bomb during the war.

This is for the first time in over a decade, Nolan's movie had gone outside Warner Bros. Reportedly, this decision comes after the rough patch the director had with Warner Media in 2020 during the release of his last movie, 'Tenet'.
Several studios including Sony Pictures, among others, were in talks with the directors about the possibility of backing his drama, which carries a USD100 million budget, as per Variety.
Filming on the upcoming movie is expected to begin in the first quarter of 2022.
As per Variety, Cillian Murphy has been mentioned as a possible member of the ensemble, but casting has yet to take place. Murphy had earlier worked with Nolan in his movies 'Batman Begins' and 'The Dark Knight'.
Nolan wrote the screenplay for the picture and top executives at the studios were allowed to read his script at the offices of his production company Syncopy Inc.
The upcoming World War II centered film will presumably focus on Oppenheimer's work on the bomb on Manhattan Project, including his role in the Trinity test in New Mexico, where the first atomic bomb was successfully detonated. Oppenheimer also argued for international control of nuclear weapons and opposed the development of the hydrogen bomb.
Oppenheimer was also the subject of the 1989 movie 'Fat Man and Little Boy' which starred Paul Newman in lead and was directed by Roland Joffe. (ANI)
ADVERTISEMENT