Vanessa Hudgen's 'The Princess Switch' to get a sequel 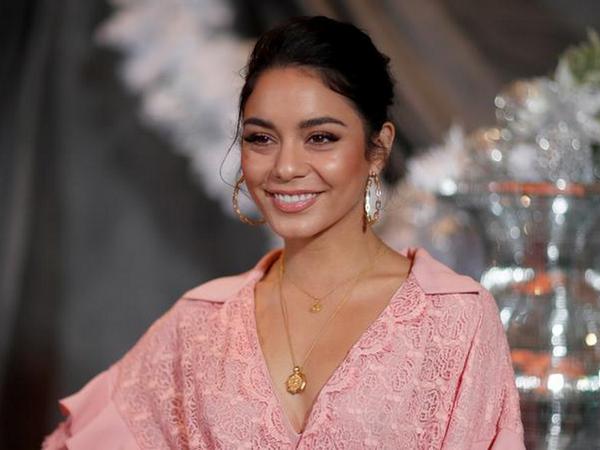 The production will begin next month in the UK, with a planned release of 2020, quoted the Hollywood Reporter.
The follow up will take place as Duchess Margaret played by Hudgens unexpectedly inherits the throne to Montenaro and hits a rough patch with Kevin (earlier played by Nick Sagar). Now, it's up to her double Stacy (also played by Hudgens) to save the day, until the new look-alike, Fiona arrives and counters their plans.
Hudgens, who stars in the film, will also executive produce the feature which comes from Motion Picture Corporation of America and Brad Krevoy Productions.
Mike Rohl will return to direct the flick, with screenwriters Robin Bernheim and Megan Metzger also returning.
Meanwhile, the 'High School Musical' star will next be seen in 'The Knight Before Christmas'.
ADVERTISEMENT