Varun Dhawan announces dubbing wrap up of 'Coolie No 1' 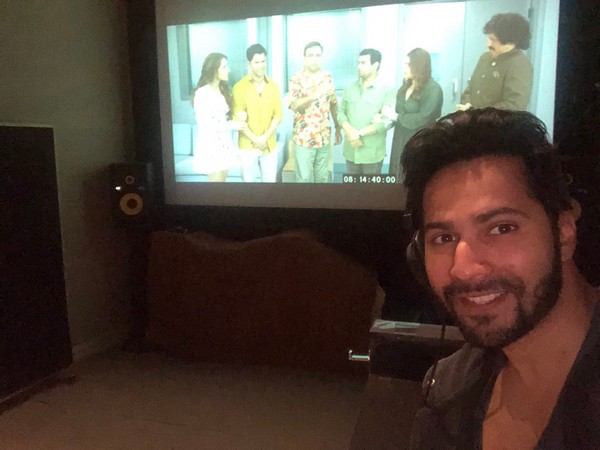 New Delhi [India], Mar 17 (ANI): Varun Dhawan on Tuesday announced the dubbing wrap up of his coming comedy-drama 'Coolie No 1.' 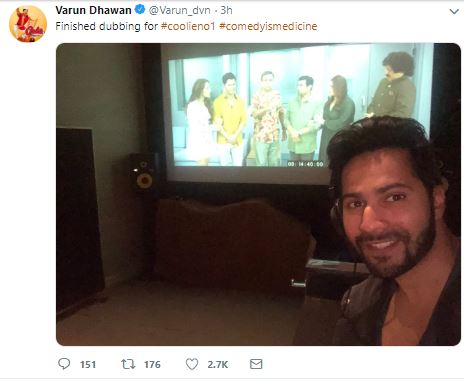 In the selfie, Varun is seen smiling as he clicks the selfie in the backdrop of the studio where one of the scenes from the flick is being played.
Earlier in February, 'Kalank' actor had informed about the shooting wrap up of the flick by sharing a selfie in which he is seen enjoying pancakes for breakfast. 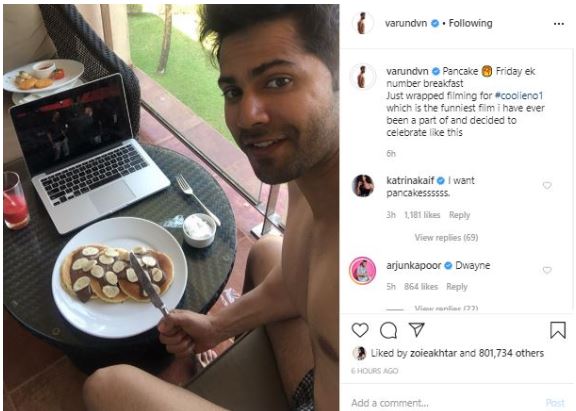 The new outing is a remake of the 1995 film of the same name that starred Govinda and Karisma Kapoor in lead roles. The movie will also see Paresh Rawal stepping into the shoes of Kader Khan.
Helmed by David Dhawan and produced by Vashu Bhagnani, Jackky Bhagnani, and Deepshikha Deshmukh, the family entertainer is slated to hit screens on May 1, 2020. (ANI)
ADVERTISEMENT