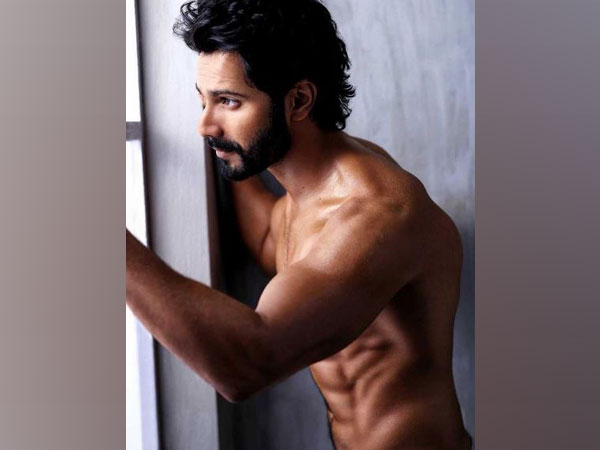 New Delhi [India], February 22 (ANI): The handsome hunk of Bollywood Varun Dhawan on Monday flaunted his toned physique by posting a shirtless picture of him, while subtly teasing his upcoming horror flick 'Bhediya'.

The 'October' actor took to Instagram and treated fans by posting two shirtless pictures of him, showcasing his pumped-up body. The photo was accompanied by a wolf emoji, which obviously was a subtle nod to his upcoming movie 'Bhediya', the first teaser of which was unveiled on Sunday.
The post from the newly-wed actor received more than a lakh likes within an hour of it being posted. 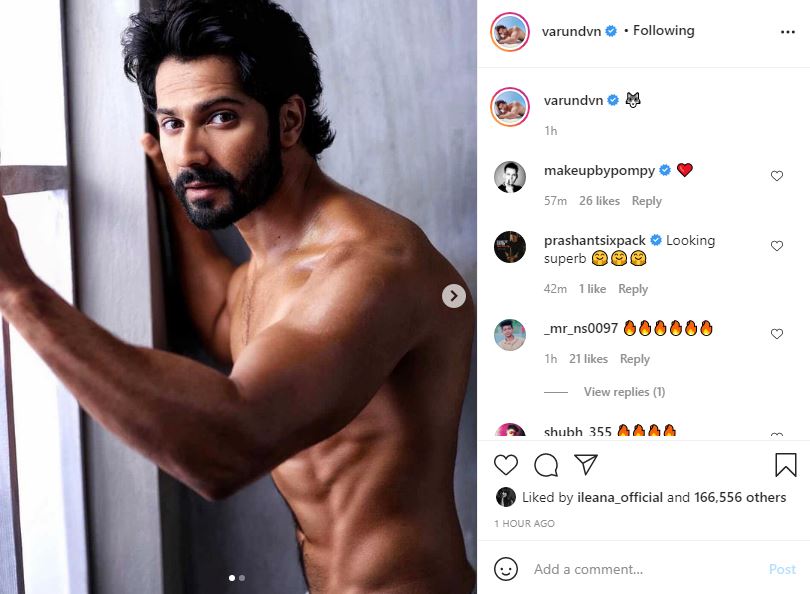 'Bhediya' marks Varun and Kriti Sanon's third collaboration after 'Dilwale' and 'Kalank'. The movie, which is set to release on April 14, 2022, will bring together the dynamic duo of producer Dinesh Vijan and director Amar Kaushik, who earlier helmed the 2018 movie 'Stree'.
Apart from Varun and Kriti, the film also stars Abhishek Banerjee and Deepak Dobriyal. The movie's story has been penned by National Award Winner, Niren Bhatt, who also wrote scripts for 'Bala', 'Made In China', and 'Wrong Side Raju'. (ANI)
ADVERTISEMENT