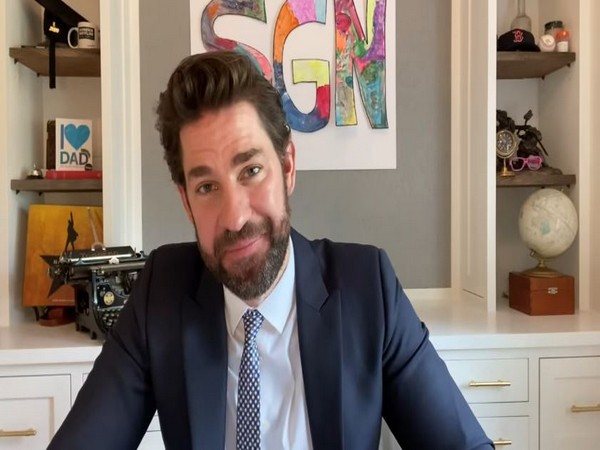 According to Fox News, the host of the show will be replaced as it has been moved to other platforms of the network.
The YouTube-based show was started by Krasinski in March to bring 'some good news' amid the coronavirus pandemic.
"Wow, who can believe when we started this thing together we all just wanted good news to be more fully represented in our everyday lives. And now? You quite literally ARE the good news! Thanks to you, SGN lives on, joining the ranks of the historic @cbsnews network! See you all soon!" Krasinski said on an Instagram post.
According to The Hollywood Reporter, the Viacom CBS won the bidding war and the feel-good series will now be broadcasted to a wider audience.
The bad news for the fans of Krasinski is that the show will no longer feature him as the host but will continue as the executive producer of the show.
A new host for the show is yet to be announced. (ANI)
ADVERTISEMENT