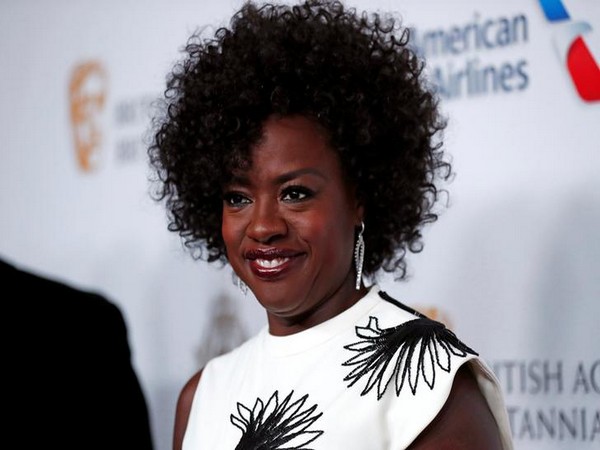 Washington D.C. [USA], Oct 2 (ANI): Actress Viola Davis is set to be honoured with a lifetime achievement award at this year's Rome Film Festival scheduled to run between October 17 to October 27.

The Oscar, Emmy and Tony-winning actress will attend the festival to take her prize besides participating in a 'Close Encounter' on-stage conversation, in which she will speak about her career across film, theatre and TV, reported Deadline.
"Viola Davis is an extraordinary actress, who has transformed sincerity and dignity into sublime thespian art. It is a great honour for me, and for the Rome Film Fest, to celebrate her formidable talent and deep humanity," the outlet quoted Antonio Monda, Rome's artistic director.
Rome will award two lifetime achievement awards this year. Previously, Bill Murray was announced as the recipient of the other award and Wes Anderson will present the award to Murray.
The festival will close with the world premiere of 'Tornare', from filmmaker Cristina Comencini, whose 2005 drama 'Don't Tell' was nominated for an Oscar. (ANI)
ADVERTISEMENT