Walmart Twitter gets a thrashing after insensitive Paul Walker joke 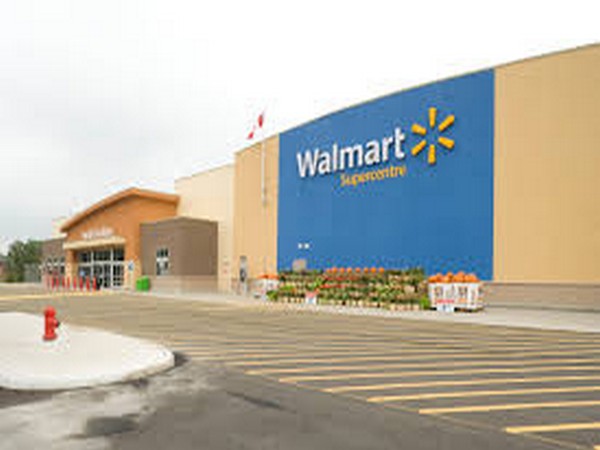 Washington D.C. [USA], Jan 17 (ANI): The Walmart Twitter page went on to trolling-mode when it cracked a joke that referred to the late Hollywood actor Paul Walker.

According to Page Six, the edgy one-liner was posted on a user's comment who seemed immensely stoked about getting his hands on the Pillsbury cinnamon rolls with pink strawberry-and-cream icing that Walmart had on offer according to its recent Tweet. 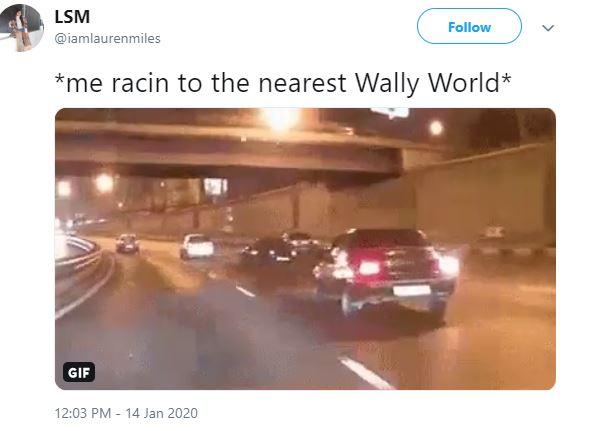 To express his joy, the enthused gentleman commented with a gif of a car snaking dangerously through the traffic. In the caption, he wrote: "*me racin to the nearest Wally World*"

Walmart Twitter responded by saying: "Hey, Paul Walker, Click it, or ticket", which is a slogan by America's National Highway Traffic Safety Administration to encourage seatbelt use.
Ironically, Paul Walker lost his life in a burning Porsche Carrera GT as he couldn't manage to take off his seat belt when the car caught fire after an accident, reported Page Six.
The insensitive move by Walmart became a butt of jokes itself, with Twitter users giving the retail giant a nice roasting with funny texts and gif comments. 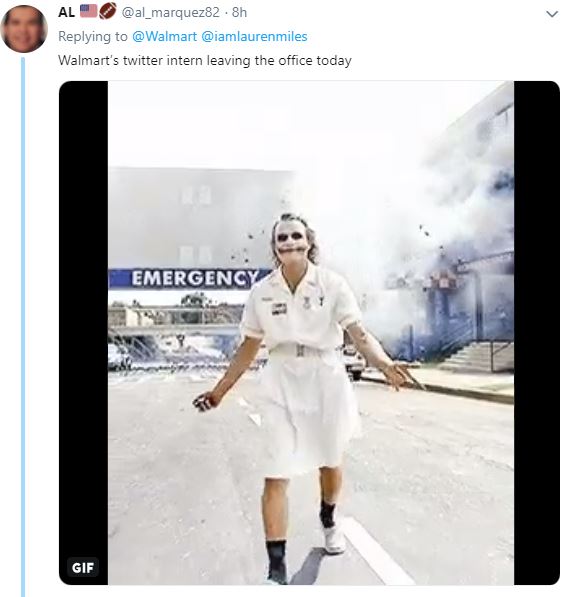 Although Walmart has taken down the Twitter joke, people continued to post its screenshots which were followed by comments such as "RIP" and "Look what you have done". (ANI)
ADVERTISEMENT