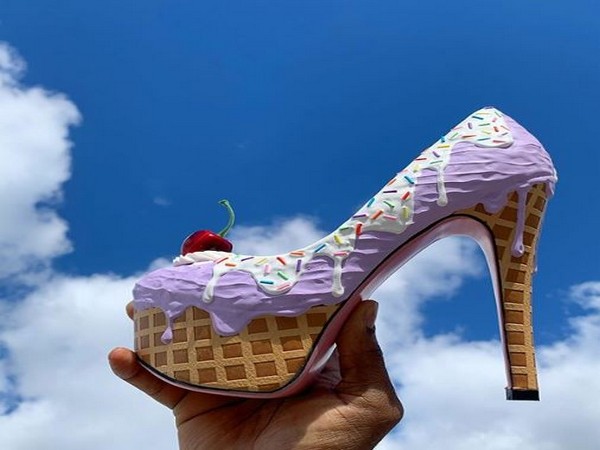 Florida [US], Jan 19 (ANI): Chris Campbell, Florida-based designer, is the talk of the town after his dessert-evoking designs in the hand-made high heels took the social media by storm. 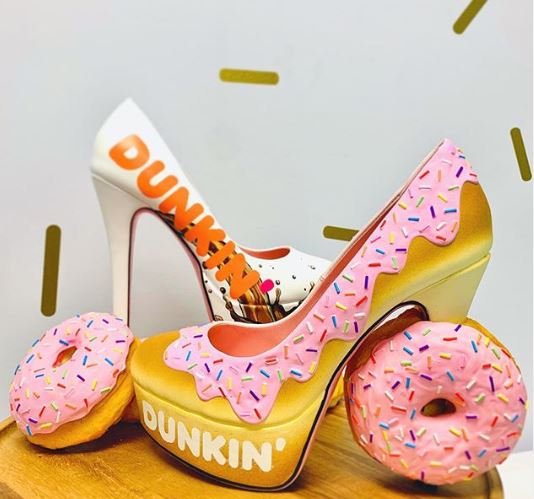 Though the designer has been creating the cake-themed couture for six years, it is only recently that his unique sweet-themed designs stole the limelight.
"I love cake and waffles so much that I put them on shoes," Campbell told Caters News Service.
Campbel started Shoe Bakery in Orlando in 2013 and, the footwear store is open to hundreds of pairs of dessert oriented designs of shoes and bags. 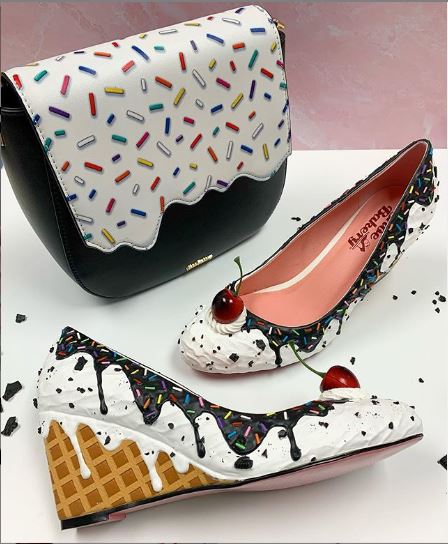 The items are adorned with everything from faux buttercream to moulded flowers and cherries.
He also uses a piping bag and other bonafide baking tools to apply the imitation garnishes, which helps to give a complete look. 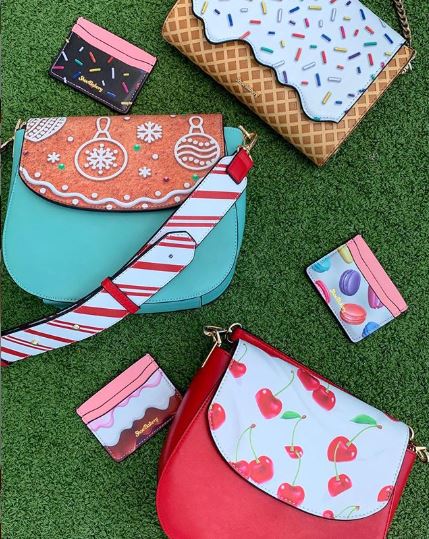 Cambell's such creative interest was started off during his college times, where he used to create realistic sneakers for students that mimicked various textures such as wood and even skin.
"I always enjoyed the challenge of making things seem like something they weren't," he said.
In addition to this, his Shoe Bakery also sells pastry-inspired purses to match, the name to which he has given as 'bake-a bags.' 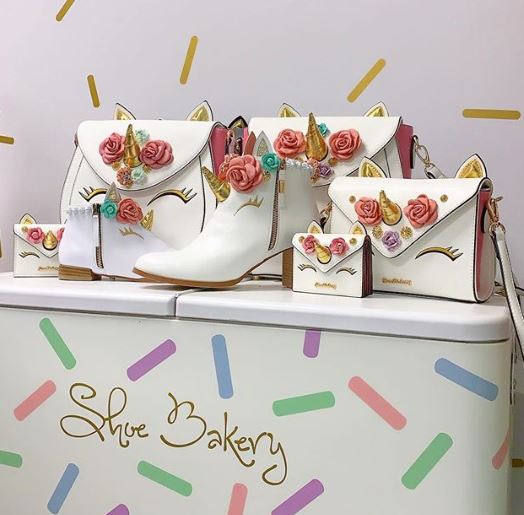 Though not edible, the bags are extremely comfortable due to their microfiber leather -- a fake leather often used in car seats.
The social media became a boon to the designer as the cool designs kicked off well, prompting numerous shares and enthusiastic responses from fans. 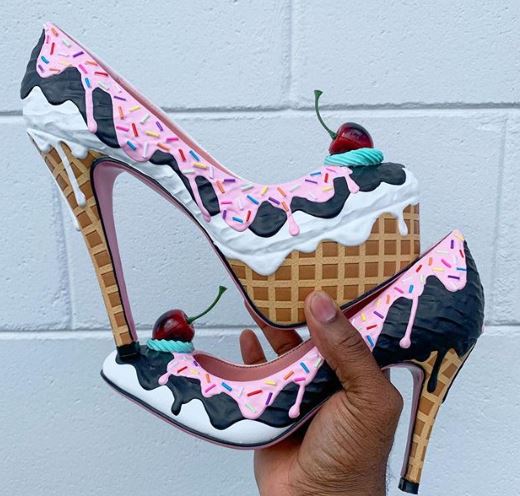 While the Shoe Bakery tends to grab the attention of women pretty fastly, Cambell said: "target ranges from 18-40 years with most of the products being bought by older women for weddings, or customers buying them for their young daughters."
The sweet-themed shoes come in flats, heels, and wedges and run about USD 260-650 at select boutiques and online stores. 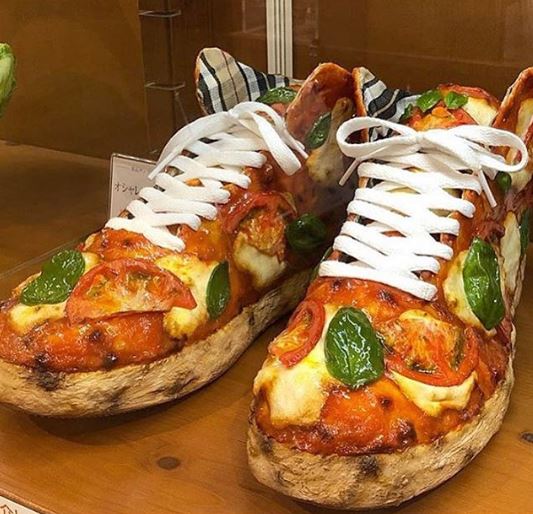 According to Campbell, the shoes can also be customized from top to bottom. (ANI)
ADVERTISEMENT