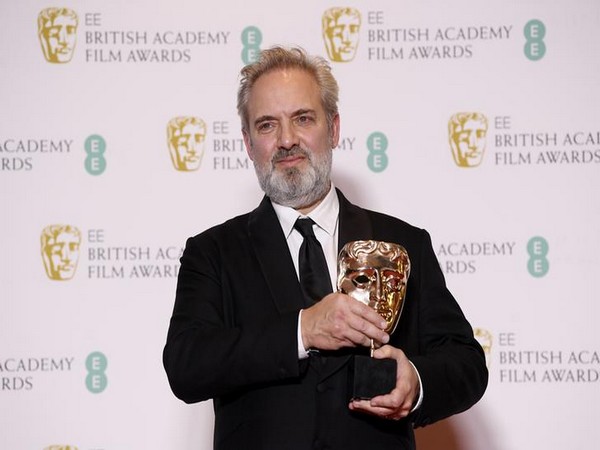 The period-drama which hit the big theatres in India on January 17 is an account of two young British soldiers at World War I during the spring of 1917 followed by other chains of events.
1917 was nominated across nine categories. It has won in seven categories so far including best director, best cinematography, outstanding British film, best sound, and production design, Variety reported.
The 2020 BAFTA awards are taking place in London.
Meanwhile, Joker won three awards including the best actor for Joaquin Phoenix, while "Parasite" has picked up two titles. (ANI)
ADVERTISEMENT