We need to think before complaining, says Kareena as she shares cyclone pictures from West Bengal 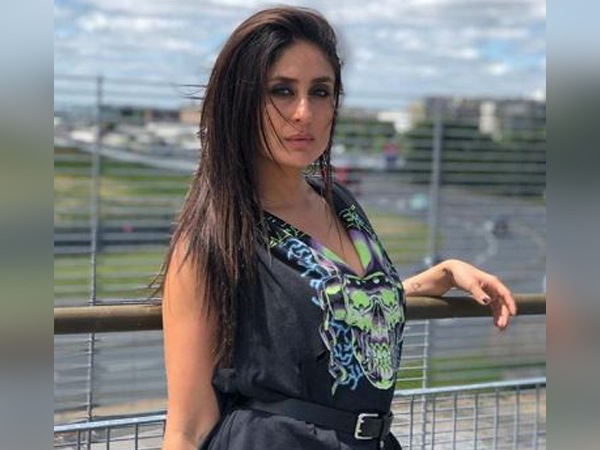 New Delhi [India], May 22 (ANI): Sharing heartbreaking pictures of the devastation caused in West Bengal due to cyclone Amphan, actor Kareena Kapoor Khan on Friday, penned a thought-provoking message and asked people to introspect before complaining about their problems.

The 39-year-old star put out a repost on Instagram that features some devastating pictures of the cyclone that wreaked havoc in West Bengal and upended people's lives.
Some of them showed uprooted trees and people being forced to vacate their homes due to the destruction. 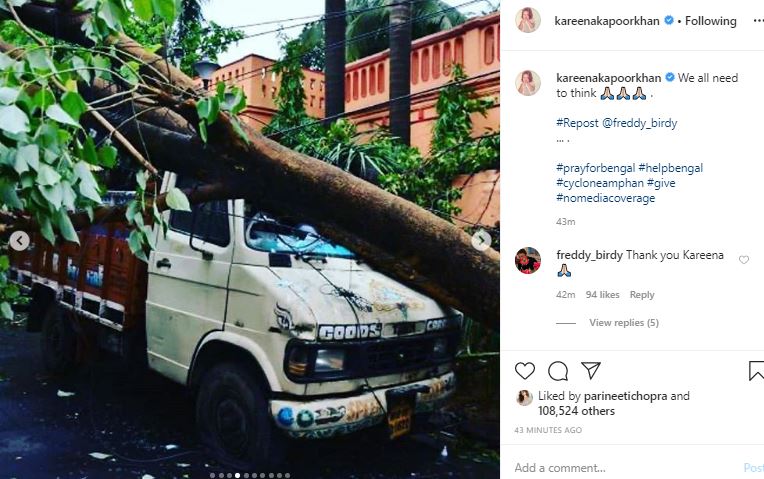 Along with the post, Kareena asked people to introspect before complaining about their problems. She wrote, "Bored of Banana bread. Zoom calls. Living in pyjamas. Sleeping at 5 am. Netflix and chilling. The price of avocados. Cooking demos. No new shows on Netflix. Couriers stopped. No domestic airlines flying. Gyms are still shut. So bored ya. No haircut appointments. Hair on your upper lip. Missing dressing up. Missing Friday nights. What are your problems?" 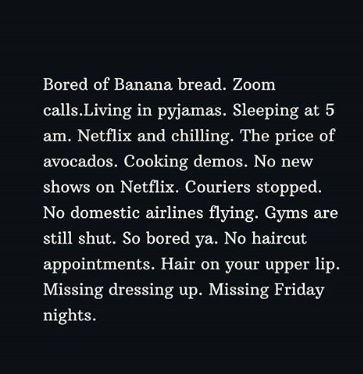 Along with the post, the 'Udta Punjab' actor wrote, "We all need to think', with a folded hands emoticon.
Prime Minister Narendra Modi on Friday conducted an aerial survey to take stock of the cyclone situation which has left a trail of severe devastation in the region. (ANI)