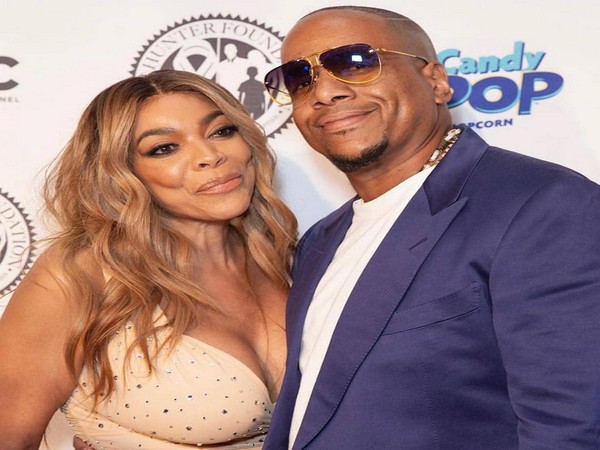 Wendy Williams who is an American television and radio host has finally finalized her divorce with producer Kevin Hunter.
According to the documents obtained by E! News, this week a judge signed off on the finalization of the couple's divorce.
As a part of their legal settlement agreement, neither of them will receive alimony.
The documents stated that Wendy will remain the sole owner of their previous shared production company, Wendy Inc., and Kevin's remaining business shares will go to her.
The two have even agreed to evenly split the profits from their New Jersey home once that sells. In addition, they will each be responsible for paying their own legal fees.
The 55-year-old television host filed for divorce in April 2019, citing irreconcilable differences.
Williams and Hunter share a son named Kevin Jr. 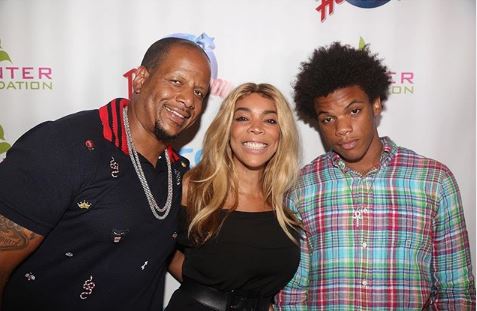