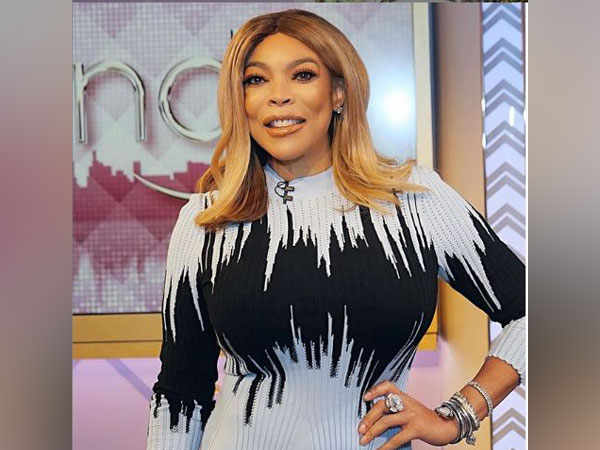 Washington D.C [USA], Oct 9 (ANI): It seems that television show host Wendy Williams doesn't like interruptions when she is talking and her recent incident is proof of it.

According to Fox News, the radio and TV mogul was taping her "Wendy Williams Show" on Tuesday when suddenly one of the audience member's cellphone rang. The outspoken host who was in the middle of her famous segment snapped at the audience.
"Is somebody's phone on?" the 55-year-old asked before shouting at the perpetrator.
"Get out! Get out! Turn that phone off now, sir, ma'am, whoever you are. Just, please, kindly."
While the TV host's reaction drew a mixed reaction of laughter and shock from the audience, Williams immediately reminded the audience that the "tickets are free," and warned them that while attending a taping talk show all cellular devices must be turned off before the filming begins.
The Emmy-nominated host slightly pulled back on the reigns after firing off at the disruptor and admitted that she "was being overdramatic" before once again asking her audience to silence their devices. "Thank you," she added. (ANI)
ADVERTISEMENT