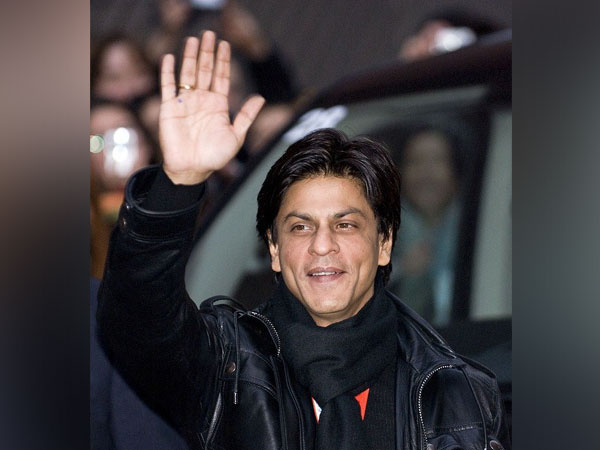 After Shah Rukh Khan refuted media reports doing rounds that he has signed some new projects, fans are all over Twitter asking him to make new film announcements soon.

With #WeWantAnnoucementSRK trending at no 1 on the micro-blogging site on Monday, King Khan's fans are urging him to reveal his new films. The actor was last seen in Anand L Rai's 'Zero' opposite Anushka Sharma and Katrina Kaif which hit big screens in December last year.

However, the film didn't turn out to do an excellent business at the box office but movie buffs are expressing their admiration for the 'Badshaah' actor with one of the user tweeting, "you are one of the biggest superstars, even after failures, people are always keen to know your next films."

The user added that Shah Rukh holds a vast fan following and added, "We expect you to come once in a year. The long break is a thing neither you nor fans are used to it."

Meanwhile, another fan whose account goes by the actor's film 'Don' tweeted, "Ek Star aur ek Fan ka bhi special rishta hai. We fans have given it everything. We've waited for so long. We miss you SRK. Ab toh Aaja yaar..."

A user shared a clip of 'Raees' playing in a theatre and fans going gaga over Shah Rukh's entry.
"This is what will happen once you announce you next. Hysteria all over. SHAH RUKH KHAN MASS," the user added. 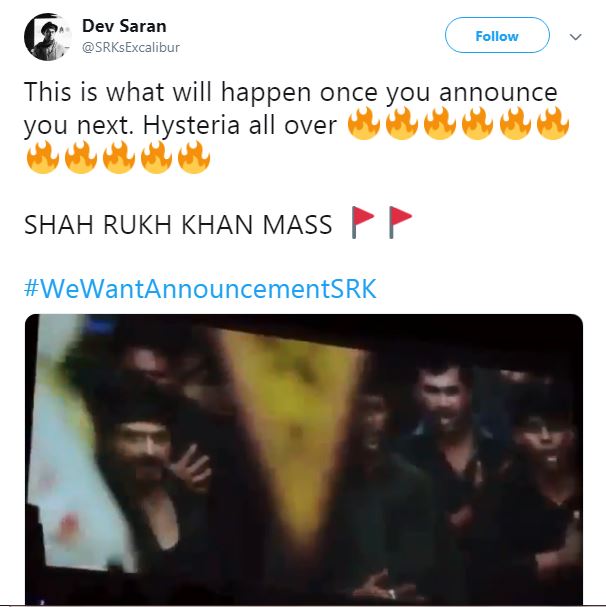 "Please Sir, We are really miss you . I know you get a time for your family but now enough time to get. Miss you on Big Screen. Love You," tweeted another.

The 53-year old also became the king of romance with a number of romantic hits he gave. Remembering and urging his favourite to come back with another hit, a user tweed, "Just give a romantic blockbuster now...grew up watching ur movies and learnt to love and continuing it...Give us a taste of how to Love again!!"

This trend comes after Shah Rukh on Sunday evening tweeted in regard of the rumours claiming that he has signed new movies.

"It's always nice to know that in my absence & behind my back, I have surreptitiously signed so many films that even I am not aware of!! Boys & girls I do a film when I say I am doing it....otherwise, it's just posted truth," the actor had tweeted.

Going by media reports, Khan reportedly signed two movies scheduled to begin filming next year. The reports claimed that one film would be an action flick directed by Ali Abbas Zafar.
ADVERTISEMENT