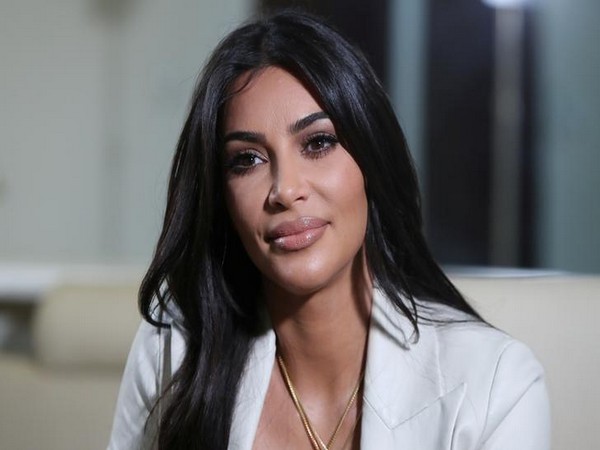 Washington D.C. [USA], Oct 11 (ANI): There is no denying the fact that Kim Kardashian is a global name and even a small move of hers can hog headlines. Now, the TV star's 2016 Paris hotel room robbery has become the inspiration for a graphic novel and even a film!

Joann Sfar, a French comic book artist and filmmaker, has completed working on 'Fashion Week', his graphic novel which draws inspiration from the headline-making Kardashian robbery. Moreover, he is also making a French film loosely based on the event, reported Variety.
The script is being co-written by Sfar, who will also direct, along with Marion Festraets.
According to the filmmaker, his upcoming outing will be comical in genre and will explore themes of feminism, masculinity and patriarchy in today's society.
Titled the same as the graphic novel, the film will address "violence against women, the relationship between the very rich people and the less rich, the world of fashion and the encounter between figures of new and old worlds," Sfar told Variety.
The plot of the movie will revolve around a group of older thieves who plan to rob a famous influencer during her trip to Paris and find themselves embroiled in the whirlwind of Fashion Week in the French capital.
The incident with Kardashian took place in 2016 when she was bound and gagged at gunpoint in her Paris hotel room by robbers.
From her jewellery estimating in millions to her engagement ring, the robbers took it all. (ANI)
ADVERTISEMENT