With 55 films in 20 years, Aftab Shivdasani is still discovering himself 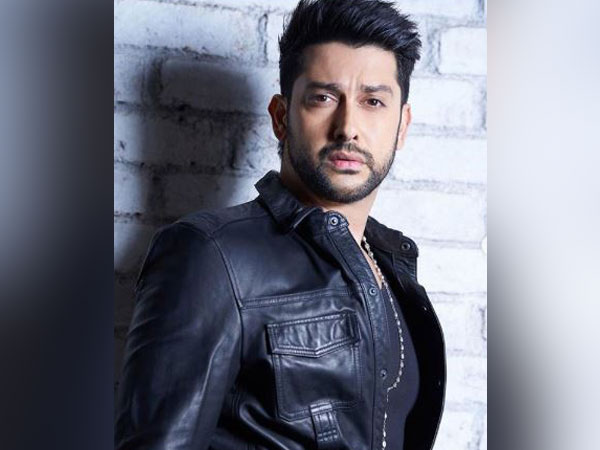 New Delhi (India), Oct 16 (ANI): Having started out his career as a child artiste with over 50 films to his credit, Aftab Shivdasani believes he still has to discover several aspects about himself even after completing 20-year in the film industry.

"I think an actor grows and discovers so many things even about himself with each new role, film or character. Hence after having done approximately 55 films in 20 years, I'm still discovering so many new aspects to myself each day," the 41-year-old actor told ANI.
Aftab, who has acted in flicks like 'Mr India' as a child artiste and then graduated to adult roles with films like 'Mast' in 1999, considers himself "fortunate" to share a screen with Anil Kapoor.
"Mr India was a beautiful experience and I was very fortunate to be part of this cult film. I enjoyed acting right since I was a kid. I carried on doing commercials and a few other films as a child actor until I got my first break as a lead actor in Mast," said Aftab.
Last seen in 'Setters' in the mainstream cinema, the actor is now venturing into south Indian cinema with his new Kannada movie 'Kottigabba 3'.
"Kotigobba 3 happened to me by chance. I have known Kichcha Sudeep for many years. He has always encouraged me to do a film down south. So when I got this offer to work with him, I was very happy and excited as we have always wanted to work together," he said.
Opening up about the challenges he is facing down south, the 'Great Grand Masti' actor also appreciated the cast and crew of the south Indian film industry.
"I guess the only challenge is the language barrier but the script I translated into English for me. So, it became easy. I also developed a secret hack to recite my dialogues if they were longer than what I could remember! But it's wonderful to work with actors and technicians from other industries as they are all so talented and welcoming," he said. (ANI)
ADVERTISEMENT