'Wonder Woman 1984' to debut in China week before US release 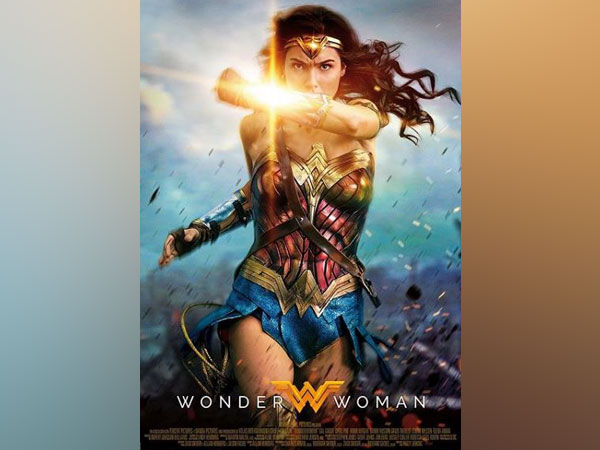 Washington [US], November 21 (ANI): The much-awaited DC superhero flick 'Wonder Woman 1984,' has been slated to hit Chinese theatres on December 18, almost a week before its opening in North America.

According to Variety, the tentpole will stream simultaneously on the streaming service HBO Max and will debut in other international territories on December 16.
The sequel to the superhero flick stars Gal Gadot and it will mark the first major Hollywood title to open in China after the debut of Disney's Mulan in September.
The original 'Wonder Woman,' that released in China in 2017 raked in USD 90.5 million.
The sequel to the film reteams Gadot with filmmaker Patty Jenkins in a follow-up to the blockbuster that earned more than USD 820 million at the worldwide box office.
The China release of 'Wonder Woman 1984' comes as moviegoing is recovering following the COVID-19 pandemic in that nation, reported Variety. (ANI)
ADVERTISEMENT