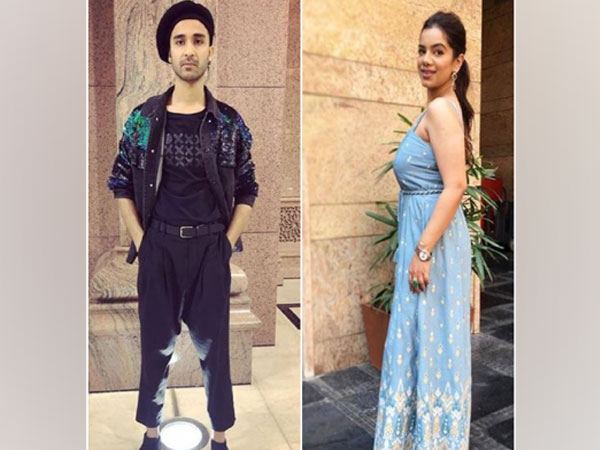 The flick, penned by Avinash Singh and Vijay Narayan Verma, is a madcap comedic caper about the lives of two young engineering students known for their quick con jobs in their college circuit.
The cast of the film is distinct as it stars 'Permanent Roommates' fame actor Nidhi Singh, dancer-choreographer-turned-actor Raghav Junyal alongside a debutant Abhishek Chauhan. Both will be seen playing the two college students in the film, which is being helmed by Ashish Shukla.
Talking about the film, the director said: "Our film is an exciting caper comedy based in Benaras, and I am thrilled that I get to explore this space with my film with such a stellar ensemble cast. My endeavour is to create something that can dent the prevalent pop culture that surrounds us, with a sense of sharp wit and irony, in a racy comedy of errors. I am very happy that Yoodlee Films has come on board to help me put this story on the screen."
While director Ashish Shukla is thankful, the makers are excited to have him on board along with their "best ensemble cast ever."
"BHS is a sparkling heartland caper comedy that delivers a relevant message by the end but never flags off on hilarity and bizarreness. We have assembled our best ensemble cast ever, who are bringing in a lot of heart and madness in their performances," said Siddharth Anand Kumar, the producer at Yoodlee Films.
"With Ashish Shukla at the helm of things, this promises to be a racy, quirky comedic thrill ride and we can't wait for it to come together. This is another firm confident stride in the search of Yoodlee Films for engaging, entertaining and relevant content for a discerning audience," added Kumar.
Other than these, Sanjay Mishra, Ram Kapoor, Namit Das and Flora Saini will also be seen in 'Bahut Hua Sammaan.'
The film that just went on the floor will be shot across Mumbai over the next few months. (ANI)
ADVERTISEMENT