You gave me wings: Ayushmann Khurrana extends birthday greetings to his father 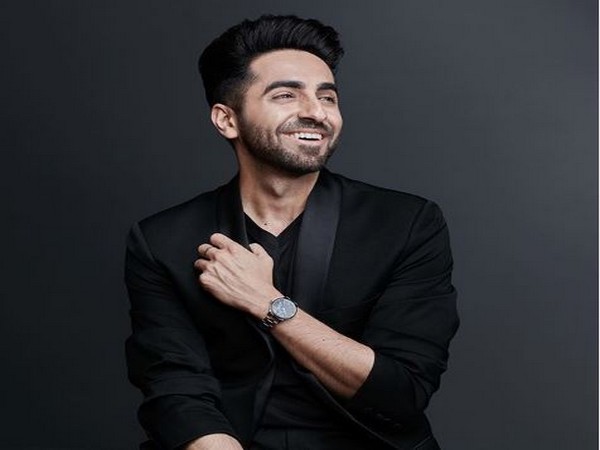 The 'Vicky Donor' actor took to social media to post the picture of his father and penned down birthday wishes for him in the caption.
"Happy bday to the world's best father! You gave me the wings, talent and ambition. I won't tell your age to the world. Coz they won't believe it," he wrote.
"Jai jai (that's what we say when we do charan sparsh)," he added paying respect to his father.
Khurrana's father is a well known astrologer working in Chandigarh and other parts of northern India. (ANI)
ADVERTISEMENT