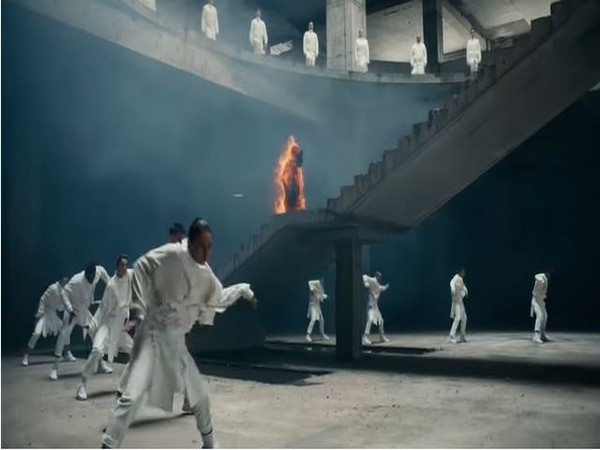 Washington D.C. [USA], Jan 30 (ANI): Singer Zayn Malik on Thursday dropped the music video of his song 'Flames' and the video manages to pique the curiosity among the music enthusiasts.

The audio of 'Flames' was released a few months ago and the news of the music video that was launched today was shared by the singer himself on Instagram. 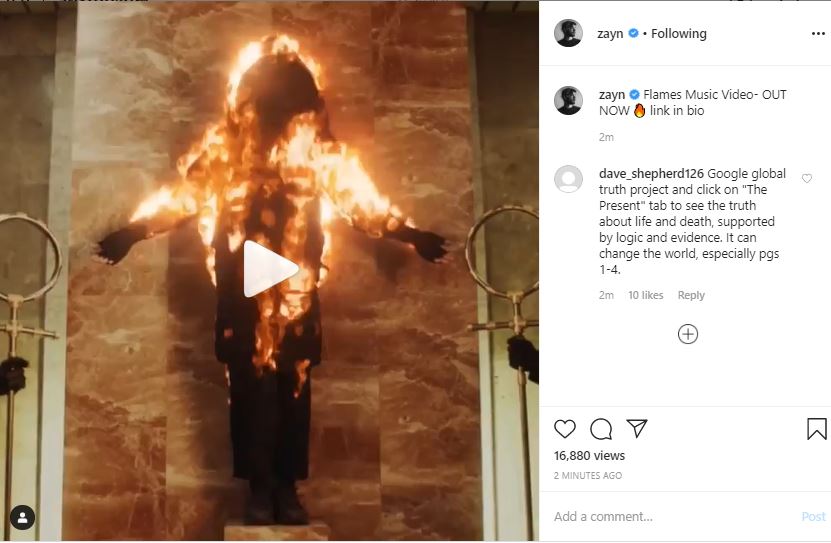 The 27-year-old singer shared a brief snippet from the official music video and wrote: "Flames Music Video- OUT NOW..link in bio."
For the new music outing, the former 'One Direction' band member has collaborated R3HAB and Jungleboi.
Clocking in at two-minutes and forty-eight seconds, the intriguing music video sees a man in a black hoodie, whose face is not revealed, sitting in a room filled with people dressed in white.
Given a minute to the video, with beat getting dropped, the smoke around the black hoodie man thickens and finally bursts into flames towards the end.
Zayn has collaborated with R3HAB and Jungleboi for the song. (ANI)
ADVERTISEMENT