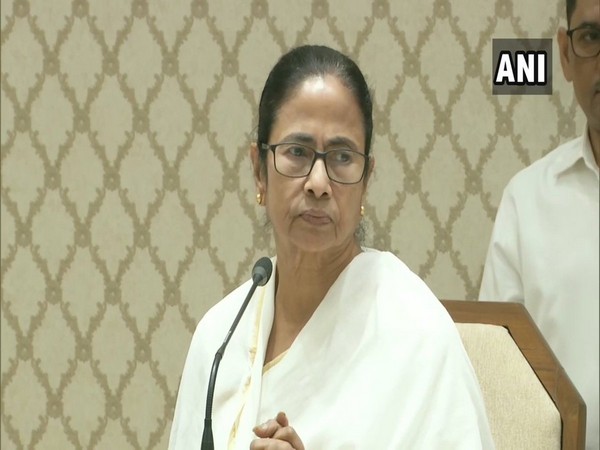 Kolkata (West Bengal) [India], Feb 1 (ANI): West Bengal Chief Minister Mamata Banerjee on Saturday slammed the central government for proposing to sell a part of its shares in LIC, saying that it is a plan to "ambush the heritage and legacy of the public institutions".

Earlier, Union Finance Minister Nirmala Sitharaman announced during her Budget speech in Lok Sabha the government's plan to sell a part of its holding in the Life Insurance Corporation (LIC) by way of Initial Public Offer (IPO).
"I am shocked and appalled to see how the central government plans to ambush the heritage and legacy of public institutions. It's the end of a sense of security. Is it also the end of an era? #LIC #IndianRailways #AirIndia #BSNL," Banerjee tweeted.
Millions of Indians subscribe to the various insurance policies offered by the state-owned LIC, considering it as the safest avenue for savings and investment.
In the longest Union Budget speech in history, Sitharaman talked about tax regime, finance, agriculture, irrigation, water, sanitation, healthcare, education, infrastructure, women, digital connectivity among others. (ANI)