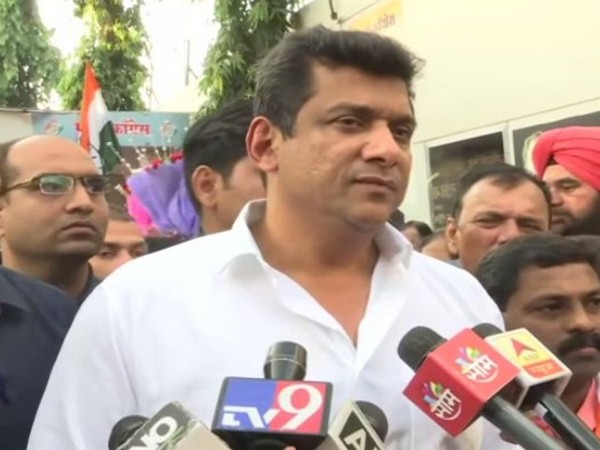 Mumbai (Maharashtra) [India], Jan 31 (ANI): Maharashtra Minister and Congress leader Aslam Shaikh on Friday said that the state government will soon bring Muslim reservation since it was a part of the alliance government's common minimum programme.

"Maha Vikas Aghadi (MVA) government to soon bring Muslim reservation as it was a part of the grand alliance's common minimum programme," Shaikh told ANI.
He also slammed the Bharatiya Janata Party (BJP) and said that the country is being divided, people don't have jobs and the media is being misused.
"The country is fed up, the country is being divided, people don't have jobs, media is being misused, and the BJP is completing the work left unfinished by the Britishers," said Shaikh
The Nationalist Congress Party (NCP) -Congress-Shiv Sena coalition formed the government in Maharashtra last month, after BJP and Shiv Sena who fought the elections together could not agree on the '50-50 formula' which led to a split. (ANI)