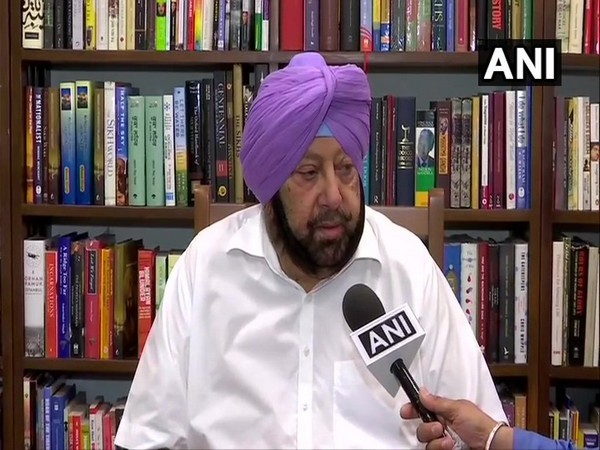 According to an official statement, a state-wide hunt has been launched for the escaped prisoners, and the Chief Minister has also ordered ADGP Jails to revamp prison security in the wake of the incident, which came to light around 3.20 a.m., less than two hours after the undertrial prisoners broke their barrack and escaped by scaling the inner and outer walls of the jail, as per the CCTV footage of the prison.
Taking serious note of the security lapse, the Chief Minister said prison security would be reviewed and further strengthened, not just in this jail but in the others across the state too.
The prisoner who escaped have been identified as Vishal, Gurpreet and Jarnail.
Vishal is accused in a rape case registered last year, while Gurpreet and Jarnail, who were brothers, were jailed for snatching.
Giving details on the escape, DGP Dinkar Gupta said the men apparently made a hole in the wall of their barrack by removing about 10 bricks.
Vishal's brother Gaurav, also in the same barrack, chose not to flee with them, said the DGP. (ANI)