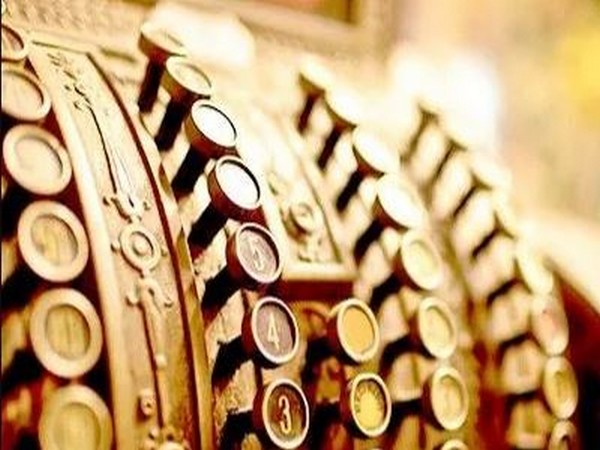 London [UK], Oct 13 (ANI): The Charity Commission has said that it is looking into 'potential financial concerns' at Wakefield charity Penny Appeal.

The Charity Commission registers and regulates charities in England and Wales.
Pakistan based Geo News reported that the government department's confirmation comes after a senior figure at the charity attempted a 'coup' while the organisation's founder, Adeem Younis, was on a visit to Pakistan.
Penny Appeal claims to be a charity organisation and is endorsed by celebrities such as British-Pakistani boxer Amir Khan and Pakistani model and actor Mehwish Hayat.
Its website says it was set up in 2009 to provide poverty relief across Asia, the Middle East, and Africa by offering water solutions, organising mass feedings, supporting orphan care and providing emergency food and medical aid.
Geo News in its report quoted sources as saying that one executive sacked another and that not only locks inside the charity's headquarters were changed but expensive items were taken away by one of the executives. Younis after returning from Pakistan, learnt that he had been suspended from his role in an unconstitutional manner.
It quoted a spokesman of the charity commission as saying, "We are currently assessing this information and have contacted the trustees for further information. While this is ongoing, we are unable to comment further."
A spokesman for the Penny Appeal dismissed reports that its headquarter at Wakefield was raided. (ANI)