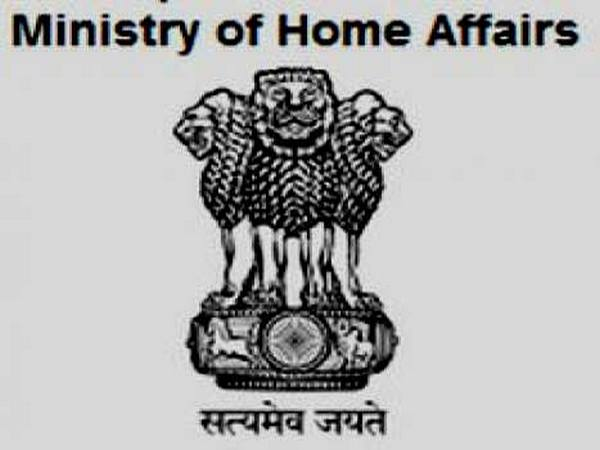 New Delhi [India], Dec 4 (ANI): The Ministry of Home Affairs (MHA) on Wednesday said that 1,154 illegal immigrants from Bangladesh were nabbed by the security forces till October 31 this year.

"1,154 illegal migrants arrested by security forces at India-Bangladesh border till 31st October," the MHA said in a written reply to the Rajya Sabha.
Earlier today the Union Cabinet approved the Citizenship (Amendment) Bill that seeks to provide citizenship to non-Muslims from Pakistan, Afghanistan and Bangladesh if they faced persecution in their countries.
The contentious Bill is set to be tabled in Parliament next week.
Union Home Minister Amit Shah on Tuesday met several politicians and activists of Northeast states including the Chief Ministers of Manipur, Nagaland, and Assam to discuss the Citizenship (Amendment) Bill, 2019.
Apart from the Chief Ministers of the three states, the activists of North-East Forum for Indigenous People (NEFIP), Manipur People Against Citizenship Amendment Bill (MANPAC) and members of the civil society were also present in the meeting at Assam Bhavan here. (ANI)