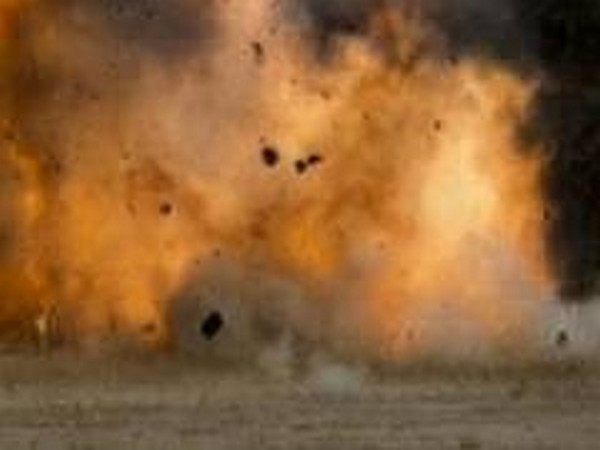 Kabul [Afghanistan], July 07 (Sputnik/ANI): One Afghan serviceman was killed and two others were injured in a car bomb blast in the eastern Paktia province, Aimal Momand, a spokesman for the 203rd Thunder Corps of the Afghan National Army, said on Tuesday.

At the same time, local witnesses say that four servicemen were killed as a result of the blast that hit the military vehicle.
No militant group has claimed responsibility for the attack so far. (Sputnik/ANI)