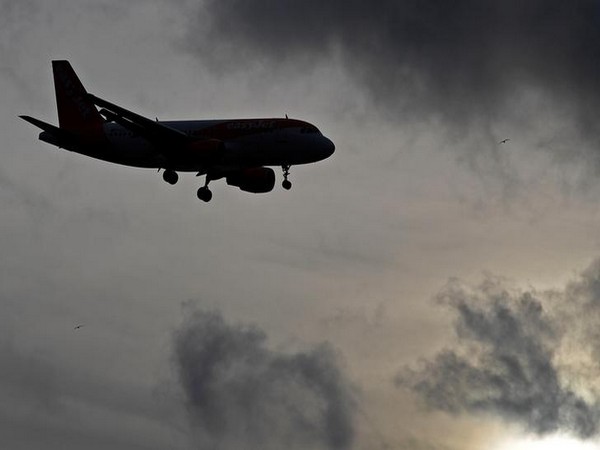 "India's domestic aviation sector has been growing and UDAN scheme has contributed to the growth. 100 more airports will be developed by 2024 to support the UDAN scheme," said Sitharaman while presenting the budget for 2020-21.
The Centre's scheme UDAN was launched with the objective of making air travel affordable for common citizens of the country.
She said more Tejas like trains will be developed in India. "Around 1,150 trains will run under the public private partnership (PPP) mode. We will redevelop four railway stations with the help of the private sector. Also, more Tejas type trains will be developed to connect iconic tourist destinations."
Sitharaman said a proposal was under consideration for setting up large solar panel capacity alongside the railway tracks on land owned by railways.
The Union Minister said Rs 1.7 lakh crore have been provided for transport infrastructure in the union budget. (ANI)