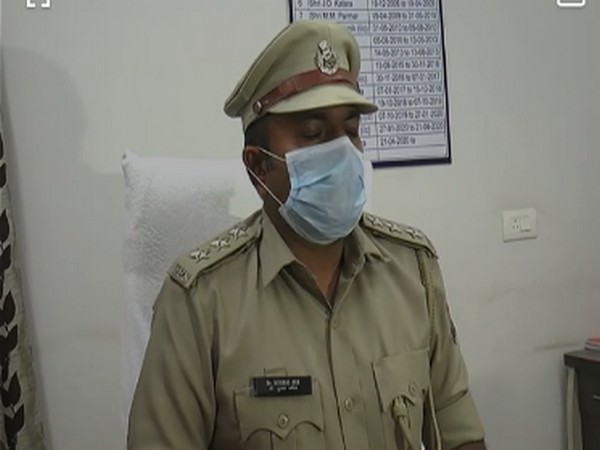 "The case came to light when Dantiwada police found a decapitated body near the pond near Moti Bhakhar village. A day earlier, police were informed of the disappearance of a 12-year-old girl from the area. On the morning of October 17, the body of a minor was found in the border of Moti Bhakhar village. The police also found the severed head of the girl at some distance of the body. On investigation, it was confirmed that the body was of the missing girl," said Dr Kushal Ojha, Deputy Superintendent of Police (DSP), Deesa.
The police officer said that police immediately started the investigation in the case and searched the CCTV footage of nearby area for clues.
"In CCTV footage the accused Nitin Mali (25), cousin of the deceased, was found to be riding with the victim on his bike. Primary investigation revealed that Nitin, raped the victim and later beheaded her due to the fear of getting exposed," the DSP added.
Rajulben Desai, Member of National Commission for Women also visited the area.
"The increasing incidence of atrocities and rapes against women, especially minors, is of great concern to society," she said.
The body of the victim had been sent for post-mortem and further investigation in the case is underway. (ANI)