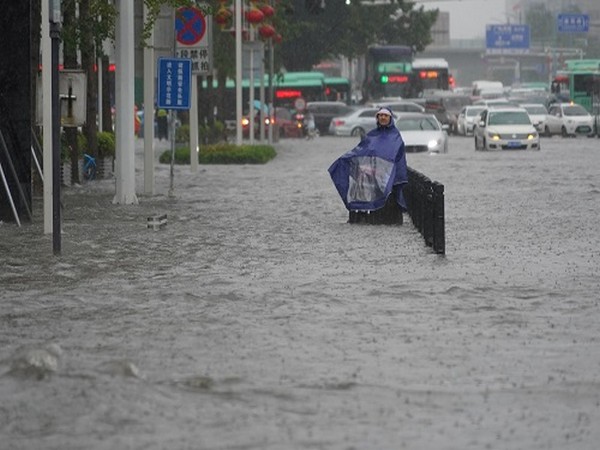 The rescue team on Tuesday discovered three bodies and another 10 were found on Wednesday, Chinese newspaper Global Times reported.
Last week, 14 workers were reported to have been trapped in a waterlogged tunnel section of an under-construction highway in Zhuhai city. The tunnel has been under construction since 2019 and is expected to be finished by 2021.
Meanwhile, the death toll from torrential rains in central China's Henan Province has risen to 25 and seven people have been missing.
So far, about 1,00,000 people have been relocated to safe places. More than 160 trains stopped services at Zhengzhoudong Railway Station, stranding a large number of passengers.
The record rainstorm in the region is said to be the heaviest downpour in 60 years. Torrential rains have hit Henan's Zhengzhou city, resulting in massive flooding, power outages and traffic disruptions, Global Times (GT) reported.
Amid the record rains, a red alert has been issued in the city. Moreover, the flood relief team has been dispatched to Henan, starting emergency response rescue work.
Floods have reportedly caused losses estimated at USD 11.3 million. According to forecasts, heavy rains are expected to lash the province in the next 24 hours. (ANI)