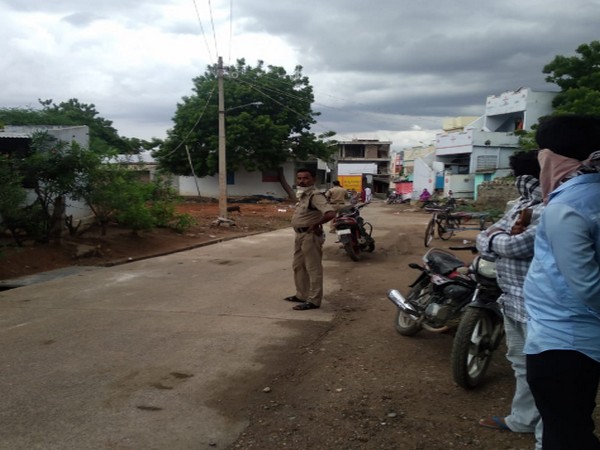 Prakasam (Andhra Pradesh) [India], August 1 (ANI): The death toll of people who died by consuming sanitiser has increased to 13 in Kurichedu village of Prakasam district, said police on Saturday.

Speaking to ANI over the phone, Darsi Deputy superintendent of police (DSP) K Prakasa Rao said since liquor shops had been shut down, the victims started consuming sanitisers available at medical shops.
All the victims are from poor families. "The two government liquor shops in Kurichedu were shut down almost 10 days ago as 60 coronavirus positive cases were detected. So, they started buying sanitiser bottles available at medical shops and consuming them. Such empty bottles have been seized, and will be sent for test."
Rao also clarified that all the deceased had consumed sanitiser only and ruled out the rumours that the deceased had consumed country liquor mixed with sanitiser.
Earlier on Friday, police said that nine people had died after consuming sanitiser here. The deceased include three beggars, three rickshaw pullers and three hamalis (porters), police said.
A case was filed under section 174 Code of Criminal Procedure (CrPc) and investigation into the matter is underway. (ANI)