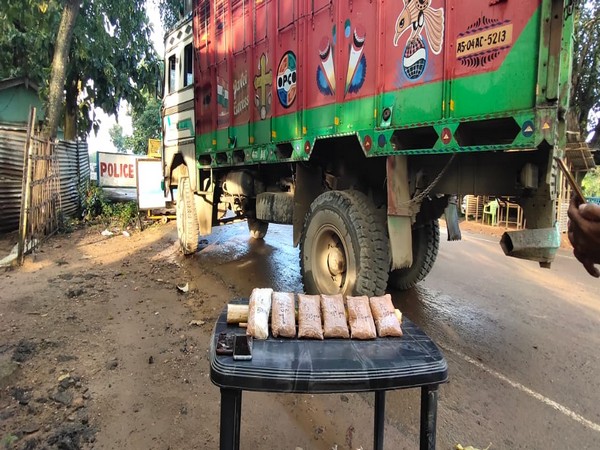 The accused have been identified as Rame Gurung (27) and Bhim Gurung (33). Rame is a resident of Senapati district in Manipur while Bhim is a native of Imphal.
Police acted on a tip-off, intercepted a truck and during the search, six packets of heroin were recovered.
During preliminary interrogation, it was revealed that the accused were taking drugs to Guwahati from Imphal. (ANI)