2 Nigerian nationals, one Indian held for peddling drugs in Bengaluru 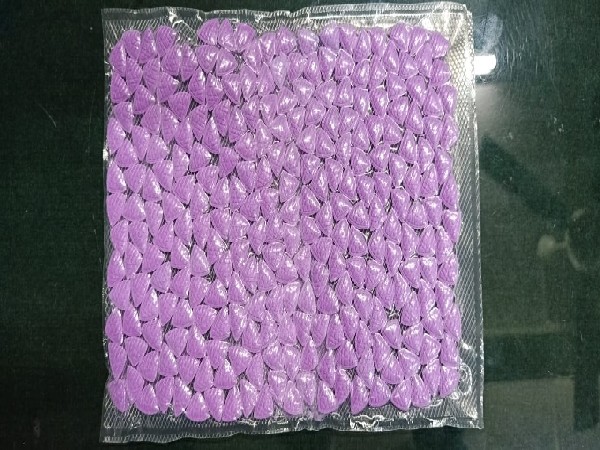 According to the Joint Commissioner of Police, Sandeep Patil, the two accused were from Nigeria and one was from Kerala.
"We have seized 500 ecstasy pills which weigh around 210 grams and are worth Rs 30 lakhs. Apart from that 6 mobiles and a car has been seized," said Patil.
"The case has been registered under NDPS act 1985 in Kodigehalli police station," he added. (ANI)