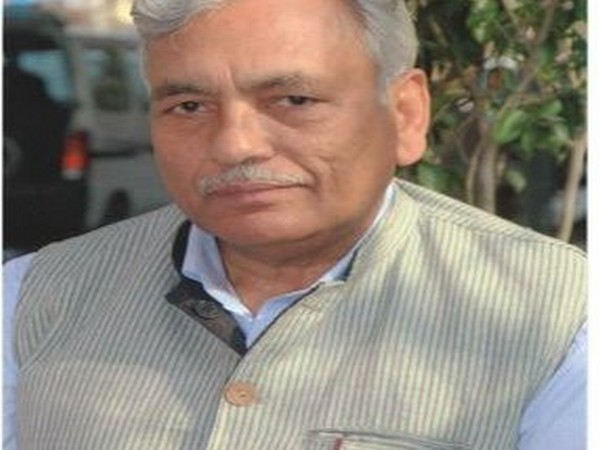 New Delhi [India], Oct 11 (ANI): Delhi Assembly Speaker, Ram Niwas Goel was on Friday convicted for house-trespass and voluntarily causing hurt at the house of a realtor in an East Delhi colony in 2015.

Additional Chief Metropolitan Magistrate Samar Vishal held the AAP leader convicted under Section 448 of the India Penal Code (IPC) for house-trespass.
The court will pronounce the quantum of sentence on October 18.
An FIR was filed against Goel by complaint Manish Ghai that AAP's Shahdara MLA Ram Niwas Goel and his supporters had allegedly raided one of his houses in Vivek Vihar on the night of February 6, 2015, a day before the Delhi Assembly elections.
In 2016, Goel and seven other people were charge-sheeted by the Delhi Police for allegedly rioting and causing hurt at the house of the realtor.
The AAP MLA has allegedly raided Ghai's house on suspicion of him having liquor and other stuff for distribution ahead of Assembly polls. (ANI)