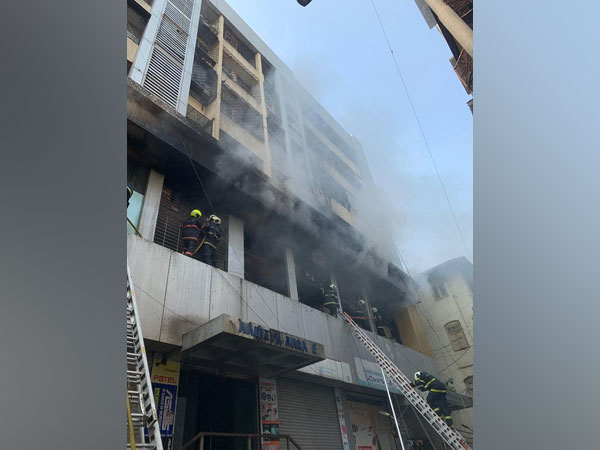 Besides him, three other men, including two firefighters, got injured and have been shifted to a hospital here.
Uttam Kumar was missing for some time and was later found unconscious at the fourth floor of the building and was moved to a hospital where he was declared brought dead.
Cooling operation by the fire brigade is still underway. (ANI)