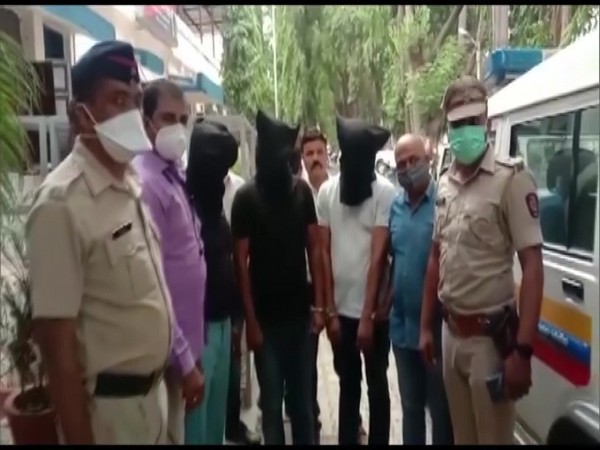 Pune (Maharashtra) [India], May 4 (ANI): The Pune Police on Monday arrested three doctors for charging a family of a patient Rs 1 lakh for a ventilator bed at a hospital in Pune's Pimpri Chinchwad area.

As per the police, a complaint has been lodged by the Municipal Corporation and a probe is underway.
This comes in the middle of the devastating second wave of COVID-19.
Several other similar instances have been reported from across the country. The police have taken action against several people for hoarding and black marketing Remdesivir, oxygen and other medical equipment used in the treatment of COVID-19.
As per the state health department, there are currently 1,08,915 active cases in Pune. As many as 9,717 deaths have been reported so far. (ANI)