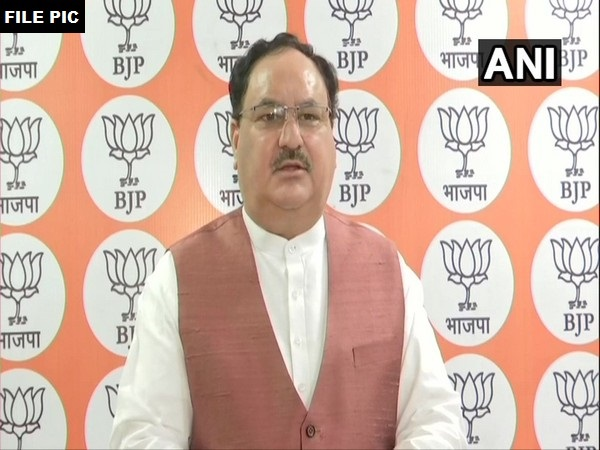 Taking to Twitter, Nadda congratulated Prime Minister Narendra Modi and Union Minister of Food & Public Distribution Ram Vilas Paswan for the move.
"Congratulations to Prime Minister Narendra Modi Ji and Ram Vilas Paswan Ji as three more states, Manipur, Nagaland and Uttrakhand and Union Territory Jammu and Kashmir also joined the 'One Nation One Ration Card'. This ensures food security to 65 Crore people in 24 States with the aim to cover the whole nation by 31st March 2021," he tweeted.
Earlier on January 1, Paswan had said that this facility had been started in 12 states in the country on the first day of the New Year. On January 21, the government announced that the scheme will be implemented by June 1 across the country. (ANI)