366 people are to be brought from China to India tomorrow: Special Secretary, Health Ministry 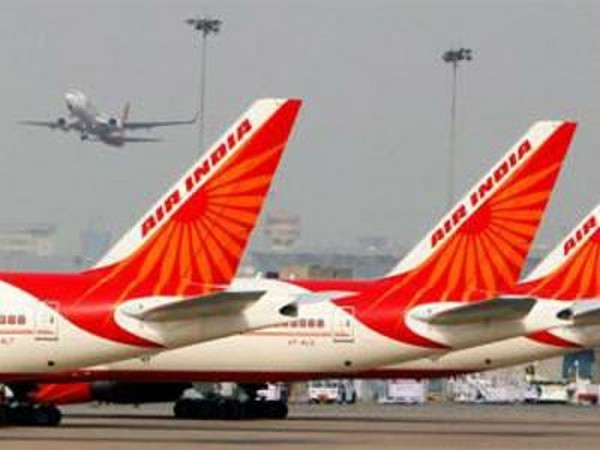 New Delhi [India], Jan 31 (ANI): Ministry of Health and Family Welfare, Special Secretary (Health), Sanjeeva Kumar on Friday said that 366 people are to be brought from China to India tomorrow.

"366 people are to be brought from China to India tomorrow. They will be kept in isolation for 14 days at the ITBP center in Chhawla. Safdarjung Hospital has kept 50 beds for critical patients," said Kumar.
As part of the government's proactive measures to rescue Indian citizens from China's Wuhan and keep them at an isolated place for a fixed period as a precautionary measure, Indo-Tibetan Border Police (ITBP) has created a residential facility in the national capital.
Meanwhile, Air India special flight which departed earlier in the day from Delhi has landed in Wuhan, China for the evacuation of Indians.
An Air India special flight departing from Delhi on Friday will evacuate around 400 Indians trapped in the coronavirus-hit Chinese city of Wuhan, the national carrier's Chairman and Managing Director Ashwani Lohani said earlier in the day.
Speaking to ANI, Lohani said that the Boeing 747 Jumbo aircraft will take off at 12 pm from Delhi today and will return by 2 am on Saturday.
The flight will include all necessary resources like masks, medical equipment, packed food, prescribed medicines, along with a team of five doctors from the Health Ministry, and paramedical personnel from Air India.
Twenty crew members, including 15 cabin crew and five cockpit crew will be on board. Lohani said that the team of doctors and crew will be led by Air India's Director of Operations Captain Amitabh Singh.
Lohani said that further arrangements for the passengers upon their return to India will be done by the Ministry of External Affairs and the Health Ministry.
China has imposed a lockdown in Wuhan following the outbreak of the virus.
Coronavirus has claimed the lives of as many as 213 people in China alone, while cases have been reported in several countries across the world. Health authorities around the world are taking action to prevent a global pandemic as the virus continues to spread, with cases reported in Australia, France, the US, and several Asian countries besides China. (ANI)