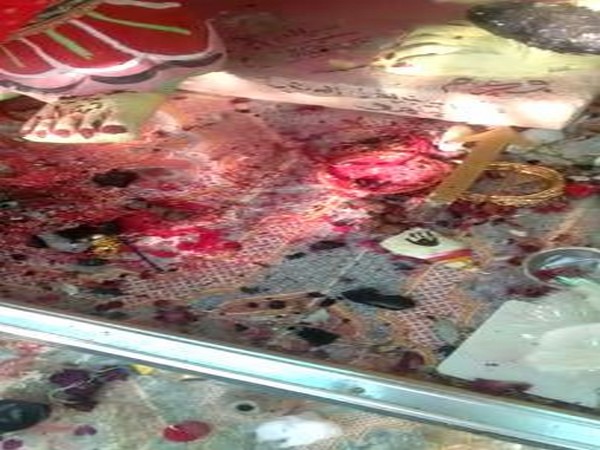 Islamabad [Pakistan], Feb 2 (ANI): Four minor boys who were arrested in connection with the incident of vandalism at a Hindu temple in Tharparkar district of Pakistan's Sindh province, were set free on Saturday after the complainant withdrew the charges against them.

Dawn reported that the complainant, Prem Kumar, withdrew the charges against the minor boys at the "request of leaders of the local Hindu panchayat as a goodwill gesture".
As per the initial report, the First Information Report (FIR) registered based on the complaint by Kumar said that the temple was vandalised by four people on January 26, who then also desecrated idols of deities. However, the four minor boys -- aged 12-15 years -- had confessed to sneaking into the temple and having stolen cash from the money box.
The incident was widely condemned by the people from all walks of life after the news made rounds on social media.
The boys were produced in the district and sessions court of Mithi on Saturday. The court ordered their release after Kumar submitted an application during the hearing withdrawing the charges against them. (ANI)