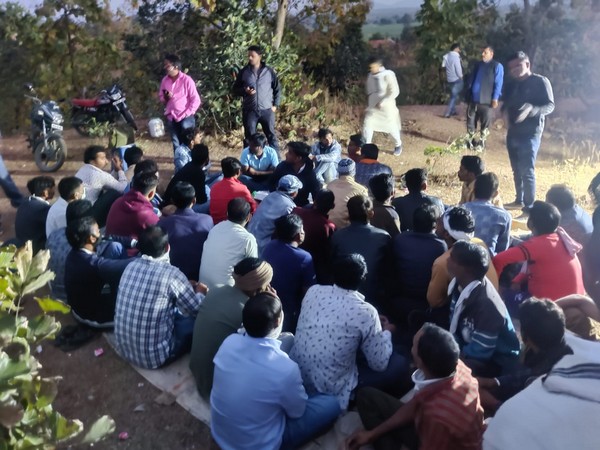 The raid was conducted by four teams of crime branch on the directions of IG Yogesh Deshmukh and DIG Harinarayan Chari Mishra.
"The teams had received information that gambling sessions were held in the forest of Bhadkia village under Khudel police station area of Indore. Two teams were in the forests since Saturday morning and two teams were stationed near Khudail as a backup party," police said in a statement.
"A total of 40 gamblers, cash Rs 3.40 lakh, 40 mobile phones, five decks of cards, five four-wheelers, and a two-wheeler have been recovered from the spot. A case under relevant sections of the Gambling Act was registered against the accused," police said.
During primary interrogation, the arrested accused said that gambling was being conducted by Monu Shivhare, and Govind Khatik, both residents of Bagli town of Dewas district. They were also arrested.
"They used to conduct gambling till 3 am. They used to arrange gambling in the forest in the evening by using a battery torch," police said.
Further investigation is underway, police said. (ANI)