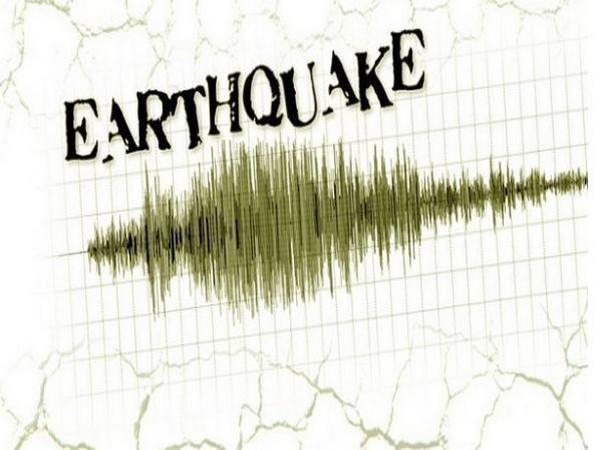 Tokyo [Japan], Oct 12 (ANI): An earthquake measuring 5.7 on the Richter scale struck Japan on Saturday, country's Meteorological Agency said.
The epicentre of the quake, which occurred at around 6:22 pm (local time), was registered at a depth of 80 kilometres in the Chiba-ken region.

There were no immediate reports of casualties or damage to the property as a result of the quake. No Tsunami warning has been issued yet.
The quake has occurred at a time when Japan is preparing for an impact from typhoon 'Hagibis', with torrential rains and storm having already hit Chiba Prefecture.
Japanese Meteorological Agency has put typhoon 'Hagibis' in the 'very strong' category, which is moving northwards over the Pacific towards Japan's main island of Honshu, NHK World reported. (ANI)